Home Industry The F-35 can return to fly 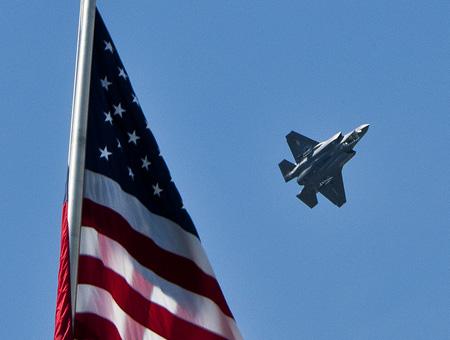 The news was confirmed by the Air Force and the US Navy and was reported by sites very close to the US military as Stripes.com. The F-35, therefore, could participate in the upcoming international air show that will take place in England this week.

The entire fleet had been grounded on the 3 last July after a fire developed in the tail section of an F-35 taking off (then aborted) in Eglin, Florida, occurred last June 23.

The accident resulted in an immediate inspection of all F-35 engines. According to the Pentagon report, the fire was caused by excessive friction between the engine turbine blades and the surrounding grille. According to the findings, the engine problem would not be systemic.

The F-35 will return to flight with some restrictions on the flight regime and engine until the root cause of the fire is identified and corrected.

Losing the Farnborough International Airshow would be a blow to the JSF. Farnborough is the most important showcase for the defense industries, with 90 government delegations from all over the world.

The Pentagon and Lockheed Martin still hope to show the world the F-35 this week.