Home Industry The Navy will build new units with ... 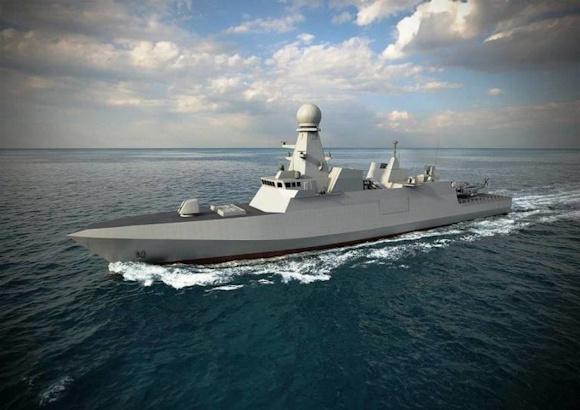 In concrete terms, the Agency will help to define common goals and needs, ie it will help to "identify the specifications of the requirements compatible with the concept of modularity" of the future corvette.

The program European Patrol Corvette aims to design a "modular" ship that can be adapted to the needs expressed by participating countries. This future corvette "will provide valuable capabilities" in terms of maritime situational awareness, anti-ship warfare and power projection, the agency explains.

Designed according to an open "plug and play" architecture, these units should not exceed 3.000 tons of displacement at full load, which will allow them to operate from small ports (draft less than 5,5 meters), with an overall length of less than 110 meters. As for the propulsion, they will probably be equipped with a diesel / electric engine.

As for the armament, in addition to a 76/62 Overbridge cannon and a 25/80 machine gun, the new corvettes will also be equipped with medium range anti-ship and surface-to-air missiles (with the possibility of embarking a medium-range SH- 90).

This program, coordinated by the Navy, should be led by Naviris, the joint venture created by the French naval group and the Italian Fincantieri. It could give rise to an initial order of about twenty corvettes.

The new corvettes will replace the classes Commanders, Cassiopeia e Sirius (for a total of 10 units). 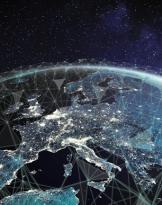