Home Industry The French Ministry of the Armed Forces to ... 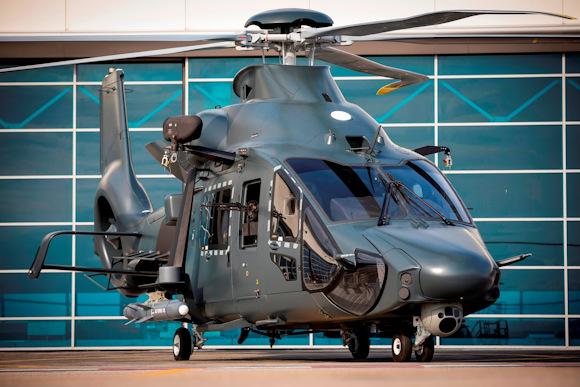 During a visit to the headquarters of Airbus Helicopters, the Minister also revealed the full-size model of the H160M which will be hosted at the booth of the Ministry of Armed Forces during the next Air Show in Paris. The helicopter has also received its official name: it will be named "Guépard" ("Cheetah") by the French Armed Forces.

Designed to be a modular helicopter, the H160 will allow, in its military version, to cover with a single platform a variety of missions ranging from commando infiltration to anti-ship fight, through aerial interception and fire support, in order to satisfy the needs of the army, navy and aeronautics.

"We are proud that the HIL is considered a strategic program. I would like to thank the Ministry, the Ministry's Procurement Agency (Direction Générale de l'Armement - DGA) and the armed forces for their trust and close cooperation. has helped to create the conditions for the program to be anticipated under the current Military Planning Law, which will speed up the replacement of the old generation of aircraft, while optimizing the support and availability of the French state helicopter fleet "said Bruno Even, CEO of Airbus Helicopters. "Our teams are committed to delivering an aircraft within the 2026 that meets the needs of the French armed forces in terms of availability, performance and capacity, and that can quickly become the new benchmark in the world market for medium-tonnage military helicopters. "

Supported by a platform that will be operational within the next year, the HIL program will benefit from many of the civilian H160 benefits, including support with simplified maintenance and lower operating costs compared to the previous generation helicopters in this category. 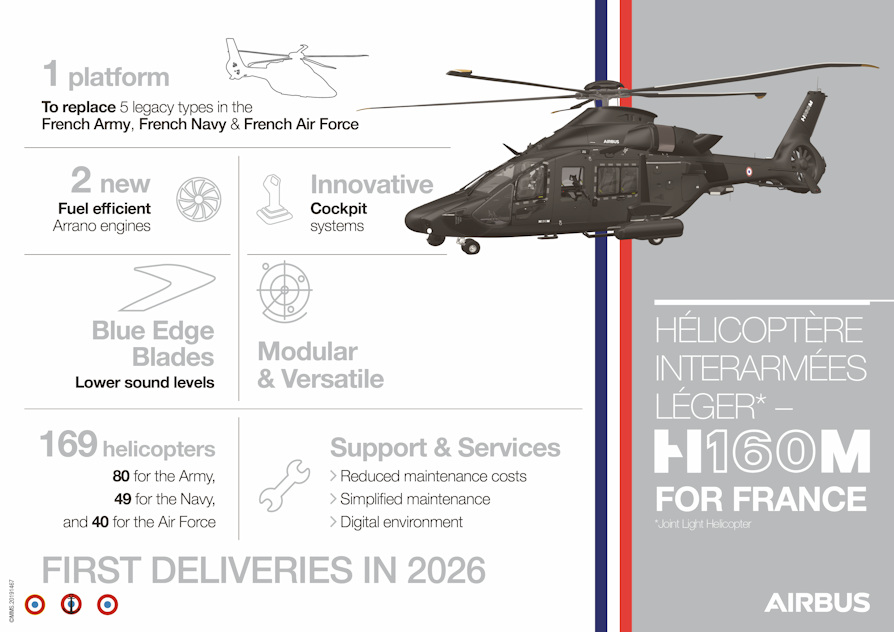 Leonardo has announced the entry into service at the African Navy of two King Air 350ERs in Maritime configuration ...
1269
Read

GE Catalyst ™, the GE Aviation turboprop engine designed and developed from scratch in Europe thanks to the contribution of 6 States ...
2854
Read