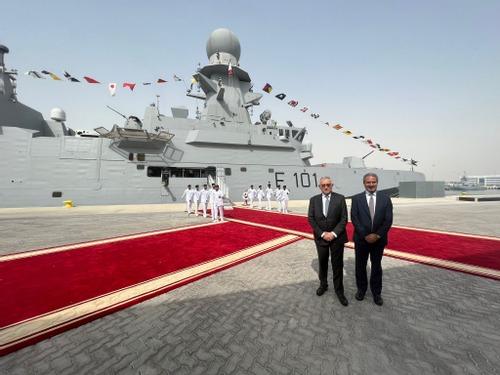 The arrival in Qatar of the corvette "Al Zubarah" and the patrol vessel (OPV - Offshore Patrol Vessel) "Musherib", built at the integrated military shipyard of Riva Trigoso and Muggiano as part of the naval acquisition program of the Ministry of Defense of Qatar , was celebrated today with a ceremony at the Umm Al Houl base, in the presence of Emir Tamim bin Hamad Al-Thani.

For the occasion, the company was represented by the chairman Claudio Graziano and by the chief executive officer and general manager Pierroberto Folgiero. There was a delegation from the client country led by Khalid bin Mohammed Al Attiyah, deputy prime minister and minister of State for Defense Affairs and by the staff major general Abdulla Bin Hassan Al Sulaiti, commander of the Qatar Emiri Naval Forces. The units will soon enter service at the upcoming FIFA World Cup Qatar 2022.

Afterwards, the offices of Fincantieri Services Doha were also inaugurated, which will follow the Group's activities in the area. 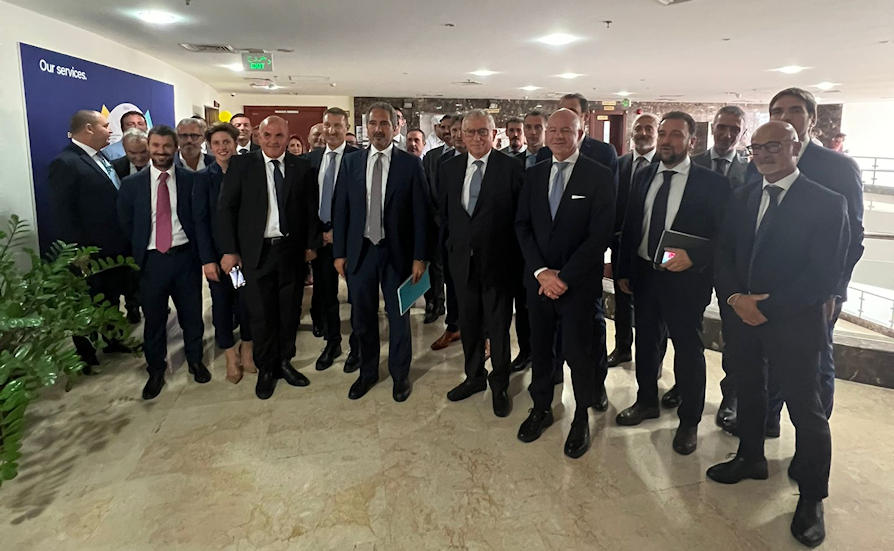 A delegation of Segredifesa, chaired by the general of the army corps Luciano Portolano, general secretary of ...
1189
Read