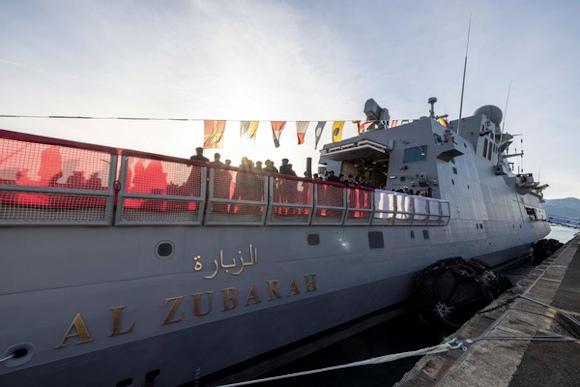 In the presence of Senator Stefania Pucciarelli, Undersecretary of State for Defense, the delivery of "Al Zubarah", the first unit of the homonymous class of four corvettes, commissioned from Fincantieri by the Ministry took place today at the plant in Muggiano (La Spezia). Defense Department of Qatar as part of the national naval acquisition program.

The units, designed in accordance with the RINAMIL regulation, will be highly flexible with the ability to perform multiple tasks, ranging from patrolling with rescue capabilities at sea to the role of combat ship. About 107 meters long, 14,70 meters wide, they will be equipped with a combined diesel and diesel propulsion system (CODAD), they will be able to reach a maximum speed of 28 knots, accommodating 112 people on board.

The corvettes will also be able to use fast boats such as RHIB (Rigid Hull Inflatable Boat), embarking them via a side crane and a ramp located at the extreme stern. The flight deck and hangar will be equipped to accommodate an NH90 helicopter. 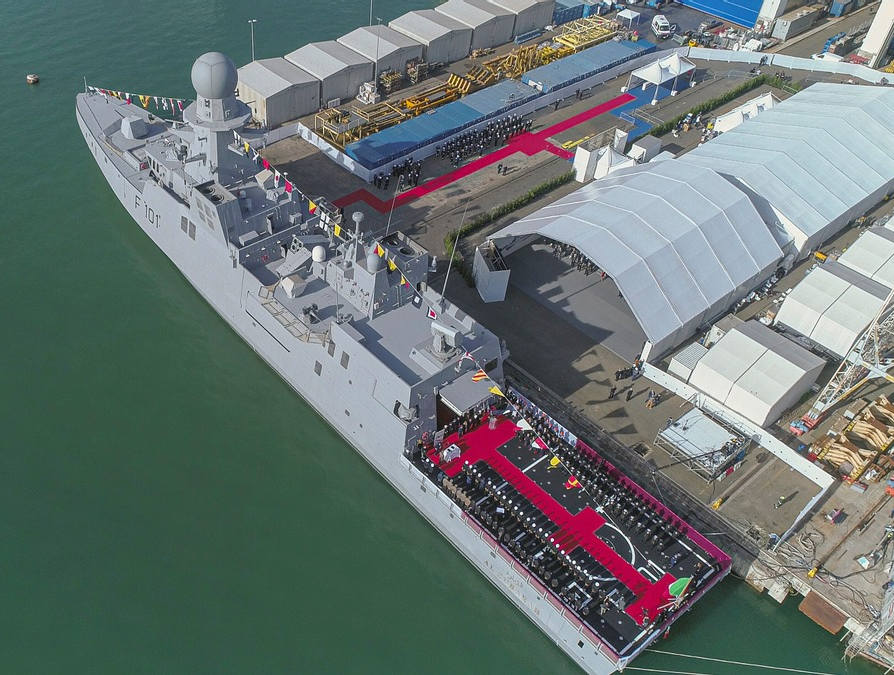 Leonardo today signed a Letter of Intent with the Ministry of Defense (MoD) of Luxembourg and Skydweller Aero ...
7185
Read

The German armaments giant has formalized the offer to Leonardo for the acquisition of 49% of the shares ...
13046
Read