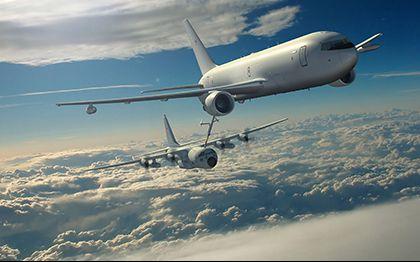 Boeing is assembling the fourth and final KC-46A test aircraft for the US Air Force's program to acquire a new generation of tankers at the Everett factory.

The first 18 tankers will be delivered to the Air Force by the 2017.

"All four test aircraft are being assembled to allow ground and flight checks by the end of the year," said Maureen Dougherty, Boeing vice president and KC-46 Tanker program manager.

The aircraft are derived from the 767 commercial jet, their design features refueling capabilities that will be deployed at Boeing's Seattle facilities. The 767 is a well-established jet in service as airliner, cargo and tanker, with over 1.060 units delivered worldwide. 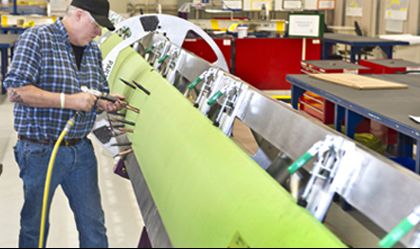 The first test flight without refueling systems will take place in the middle of the year, followed by the first flight of a complete KC-46A tanker in early 2015. The first delivery for the Air Force is scheduled for early 2016. Boeing plans to build 179 tankers by 2027 if all contractual options are exercised. 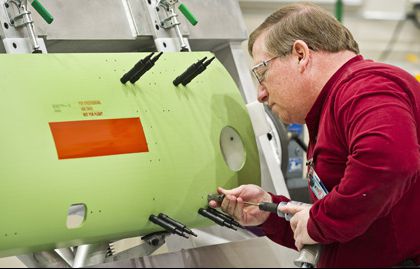