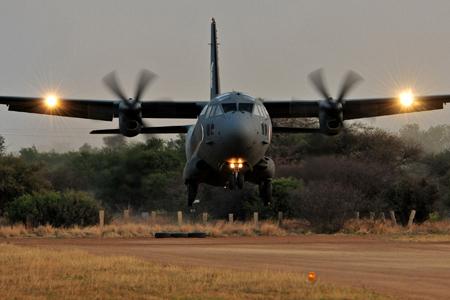 Finmeccanica - Alenia Aermacchi and the Ministry of Defense of Slovakia signed yesterday, 29 October, a contract for the supply of two C-27J Spartan aircraft including the initial logistical support and training of pilots and maintenance workers.

The acquisition by the Slovakian air force of Alenia Aermacchi's C-27J is part of the modernization program of the Slovak armed forces, of which the new tactical transport aircraft are a first step.

The contract represents the conclusion of the tender issued by the Slovak Defense Ministry and that Alenia Aermacchi was awarded in 2008, when the C-27J was selected. 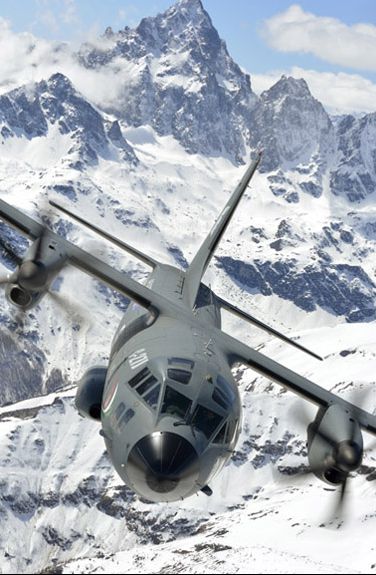 Alenia Aermacchi believes that "the choice of the Ministry of Defense of Slovakia is the confirmation that when the requirement requires performance and capacity that only a real military transport aircraft can meet, the C-27J is the only solution that guarantees an excellent relationship between costs and services.

Slovakia's armed forces plan to increase their contribution to NATO and the C-27J Spartan, thanks to its excellent capabilities in operational theaters, is the fundamental means to ensure full interoperability with other heavy-duty heavy airlifterers. in the context of international coalitions ".

The C-27J Spartan, an aircraft that has become a reference for the countries of Europe and NATO, is the world's best seller in the category of new generation medium tactical transport aircraft.

The C-27J is a twin-engine turbine aircraft with state-of-the-art technology in avionics, propulsion systems and other on-board systems.

The aircraft ensures high operational efficiency at competitive costs, extreme flexibility of use and the best performance among aircraft in its class in all conditions and unique characteristics of interoperability with the upper class transport aircraft.

The aircraft was ordered by the Italian, Greek, Bulgarian, Lithuanian, Romanian, Moroccan air forces, from the USA, from Mexico, from Australia, from an African country, recently from Peru and yesterday from the Slovak Republic, for a total of 78 aircraft . 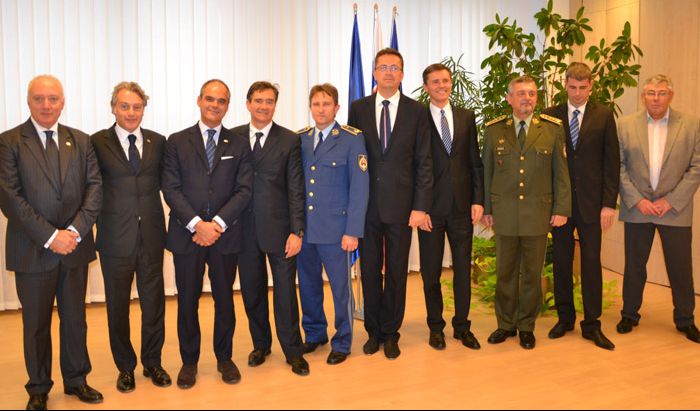