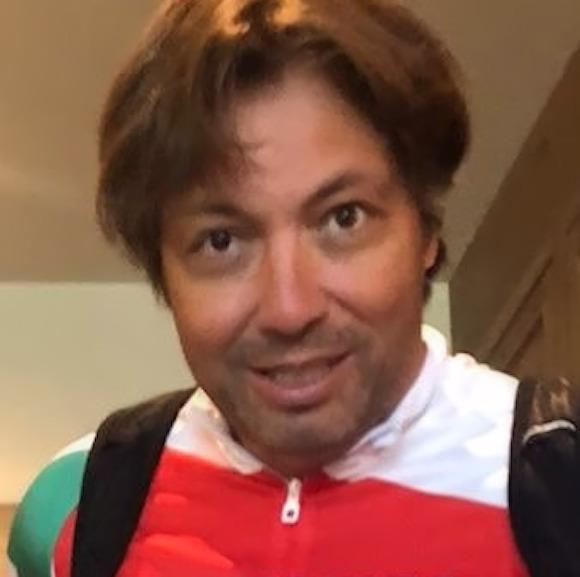 For 409 days, compatriot Andrea Costantino has been in prison in the United Arab Emirates without a formal charge and above all a country that defends one of its citizens.

Arrested in front of his wife and young daughter, without the formulation of an accusation, with hearings regularly postponed, he has been rotting in Emirati prisons for 14 months. When our ambassador - Nicola Lener - met him (for the first time ...) last month, he found him in poor condition and on antibiotics for rat bites.

But who is Andrea Costantino?

Why was he arrested?

Who is the architect of his drama?

Why are such abuses against a foreigner allowed in the emirates?

We will listen to the experience of his wife Stefania, live, tonight at 21.00 in a new episode of Difesa ON AIR (Defense Online Facebook and YouTube channels).

Participate as always with your questions and ... let's fight together! As with many similar cases, we have to realize a fact: what too many Italians in the world have undergone and undergo could happen to each of us. 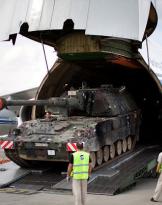 Second episode of "SINGLE USE", the new Online Defense series dedicated to weapon systems. We will discuss the self-propelled ...
5542
Read 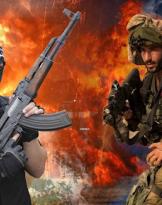 The war in Ukraine is and will increasingly be a "hybrid" war: actions will be added to the conventional confrontation (also ...
969
Read 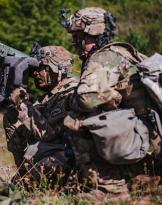 Today we inaugurate a new series of insights into weapon systems. We will try to tell them all, over time, ...
6376
Read 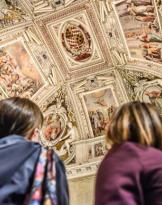 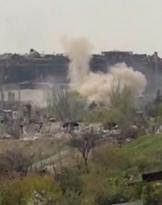 A month after the first announcements of the taking of Mariupol, the Azovstal steel mill is still resisting. The city ...
4538
Read 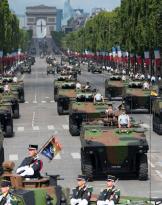 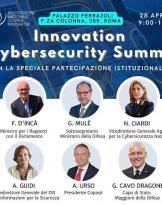 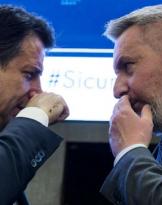 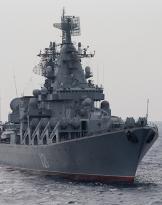 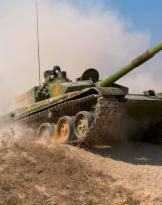