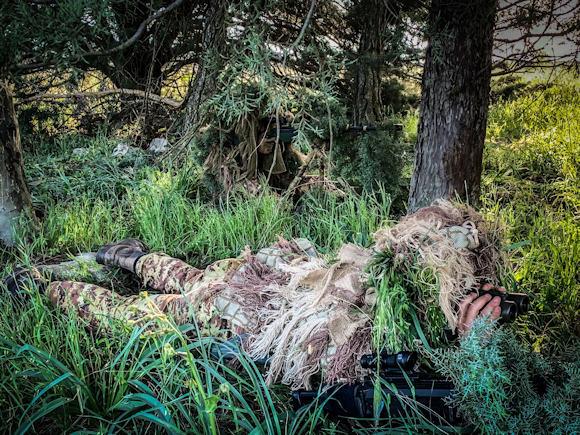 The training activity aimed at maintaining capacity was completed in recent days combat of the selected shooting groups of the 82nd “Torino” infantry regiment, a department under the control of the “Pinerolo” mechanized brigade.

The activity, day and night, set in a scenario war, was conducted in the Torre di Nebbia shooting range, in the Alta Murgia, where the sharpshooters simulated various activities on the ground, such as locating, observing and eliminating hostile key personnel, destroying enemy equipment with the weapons supplied, identifying and neutralizing shooters chosen enemies and particular enemy assets or weapon systems, preventing their use and restricting the range of action and movement.

The sniper cores are placed in the companies supporting the maneuvering of the infantry regiments.

They represent one of the most operationally relevant components for military units, as they are capable of hitting selected targets from distances greater than 1.000 meters. Furthermore, through specific ISR (Intelligence, Surveillance and Reconnaissance) structures at a tactical level, they are able to collect detailed information on the environment in which they operate, acquiring a better awareness of the operational situation (Situational Awareness).

The "European Wind" exercise represents the culmination of an intense training cycle, planned and directed by ...
3656
Read