Home News armed forces Land Rescue and daring, the Alpine troops give them ...

Rescue and courage, the Alpine troops confirm them with the "VALLON 2020" 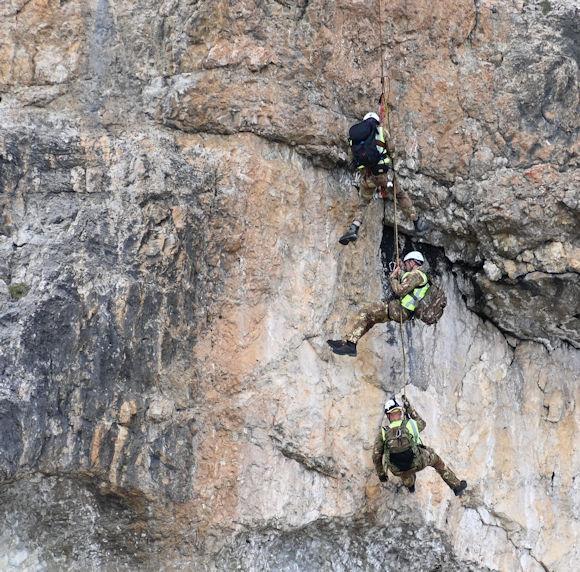 The Army confirms its operational efficiency in out-of-area operations, but at the same time, for some decades, it has represented a reality capable of guaranteeing special aid in a civil protection context. The dual and flexible function of the operational tactics for the Alpine Troops is called "Exercise VALLON 2020", a day of extreme technical and physical verification that this year took place on XNUMX September, a date that dramatically recalls the importance of specialty in rescue.

In the presence of the Minister of Defense Guerini who for the occasion in the now consolidated habit, wore the vegetated scbt, and of the Chief of Staff of the Army, Corps General Salvatore Farina, the Alpine troops of the Army gave test their skills in Corvaranell'Alta Badia on an ideal and not at all obvious terrain. The goal of the tutorial Vallon 2020, in addition to the verification, it is to confirm the level of readiness reached by the Alpine Troops in survival while traveling in the mountains, but also the technical level of each Alpine.

An officer of the Alpini proudly states: "Verticality is our domain that makes us squared soldiers."

In addition to a strict control over the operational condition of the Alpine troops, the level of preparation of the students of the courses was verified, but not only. Among the other most important aspects that gravitate around the exercise, there is the comparison between the schools of thought of its instructors, concepts which, although always efficient, are more than ever in continuous evolution and for this reason require constant exercises. 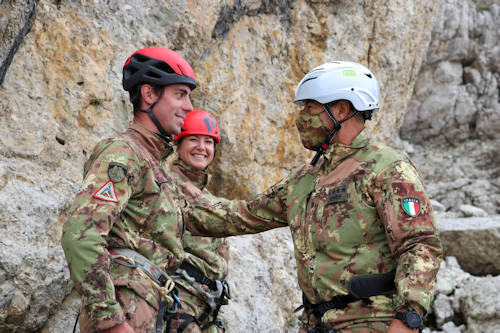 This year, the annual training was affected by the particularity imposed by the dpcm on the anticovid social distancing, for which the units have completed all the steps with the mask, a condition that is certainly not easy when you are under vertical effort.

The intense day saw the unfolding of several, suggestive operational exercises that we summarize: 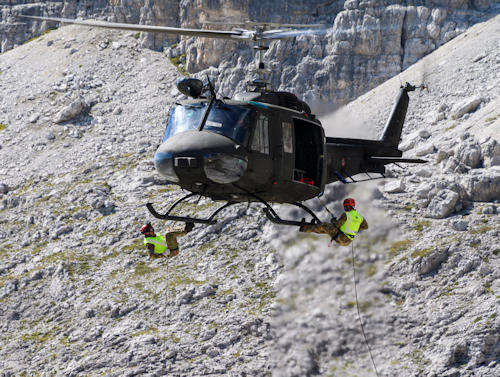 Not only the Alpini

Other armed forces and state bodies also took part in the activity, in particular the Air Force, the Arma dei Carabinieri with 4 consortiums, the 7th regiment of Laives of the GdF, the State Police with a consortium of the Moena alpine training center as well as a team of the National Corps of Alpine and Speleological Rescue of Alta Badia.

The helicopter line used in the tests, but not on the final day due to low clouds, saw the use of an Augusta AB - 205 of the 4th Rgt Aves of Bolzano, however the alpine troops in the past years, they have invested heavily in the BV-206 S7 and D tracked bimodular vehicle (see article) for the approach of mountain rescue teams to military employment sites. I remember that in these days the ALTIUS exercise will be in progress, the third among the most important exercises of the Black pens rescue oriented.

With regard to logistics, the Alpine troop command in recent years has launched a specific procurement program aimed at equipping the rescue teams with materials for movement, observation and communication to be integrated into the civil protection system. Uses of systems created for other operational purposes but converted for civilian needs have been started. Recently with the 3rd land (mountain) artillery regiment of Udine, systems for surveillance of the battlefield are used, among these there is the SAO - Objective Acquisition Station - and the radar Cleaning and for the first time the LYNX system, a powerful new concept thermal camera capable of identifying thermal images in a wooded environment over 8 km away. 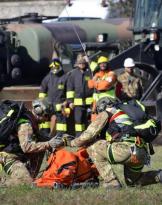 From 21 to 26 September in the municipalities of Avezzano, Sulmona and Scanno assets of the Armed Forces together with ...
186
Read 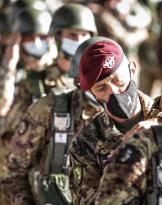 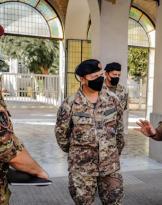 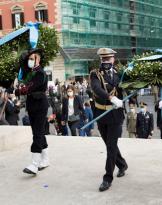 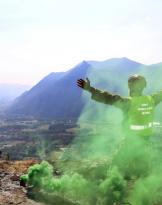 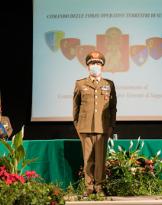 It took place today in the Auditorium of the Palazzo della Gran Guardia, in the presence of the Army Chief of Staff ...
388
Read 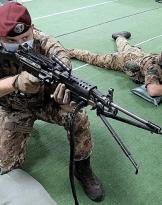 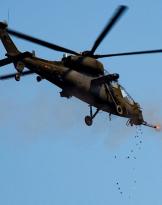 Concluded the training of the regiments belonging to the "Friuli" aircraft brigade, under the command ...
864
Read 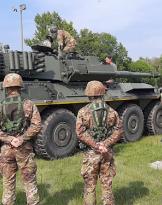 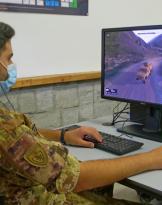