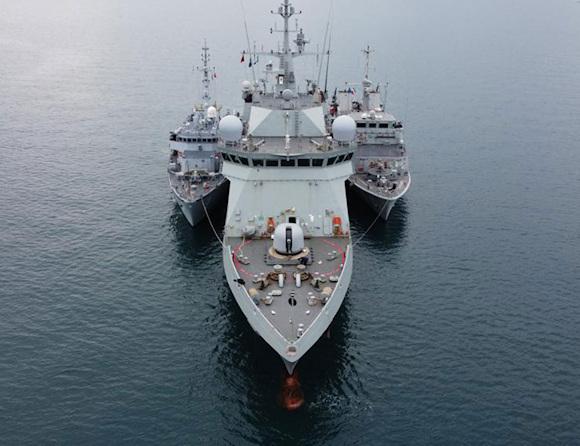 From Monday 7 until March 19, in the waters off the island of Crete, the minesweeper Gaeta, Unit dependent on command of mine countermeasures forces (MARICODRAG), participated in ARIADNE 22, a multinational exercise organized by the Greek navy in the context of mine countermeasures. The objective: to enhance the ability of allied navies to operate within a scenario with the presence of mines and multiple threats.

On February 28 in Augusta, Nave Gaeta, after completing intense training, he hoisted the NATO flag ashore thus symbolizing his entry into the Standing NATO Mine Counter Measures Group 2 (SNMCMG2), NATO's Permanent Rapid Response Group aimed at ensuring the safety of navigation against the threat of mines.

During the transfer navigation to the training area, with the Spanish units Meteor e Sella and German unity Bad Rapennau, the crew conducted an intense training activity aimed at consolidating the synergy within the framework of the Atlantic Alliance. The training included the execution of kinematic maneuvers in training, communications by means of flags and flashes of light, resolution of faults and simulated emergencies.

During the tactical phase of the exercise, which also saw the participation of the Hellenic units Kountoriotis, Navmachos, Evropi, Hevniki e Kalypso, in a multi-threat scenario mainly characterized by the presence of naval mines, the units conducted driving activities on dredged channels, research, identification and neutralization of underwater bombs through the use of ROV (Remotely Operated Vehicle) and underwater operators as well as dredging exercises. force protection.

Successfully completed the activity, Ship Gaeta he lowered the NATO flag, exiting the group and starting the return navigation to the naval base of La Spezia. 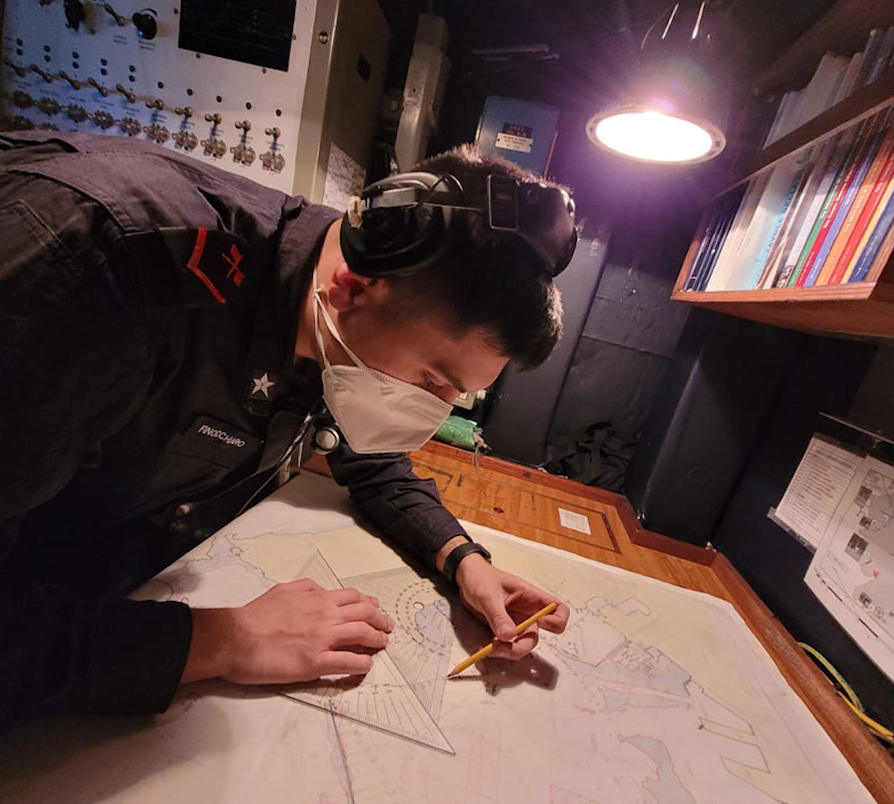 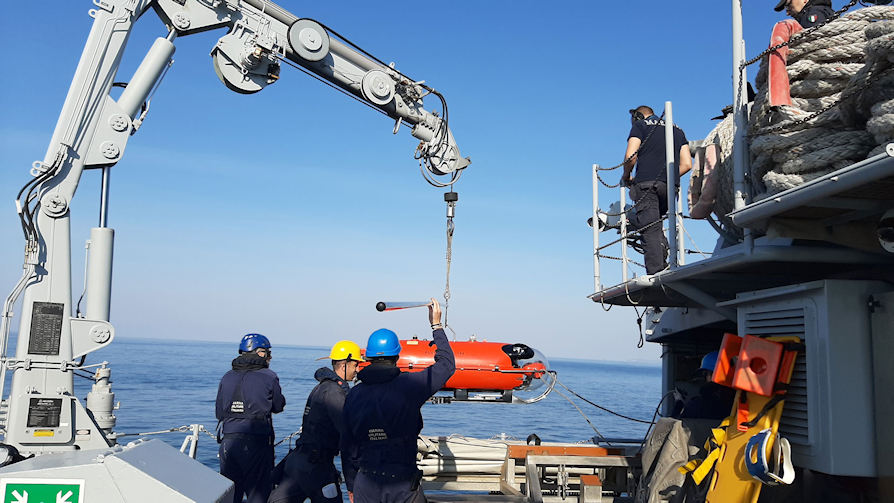 In recent days, in Caserta, Trapani, Cosenza, Altamura and Teulada, at the Bersaglieri regiments of the COMFOP Sud, ...
337
Read

An opportunity for cultural study as well as for the dissemination of geographical knowledge saw the protagonists ...
270
Read

In the period from 14 to 16 June, the exercise of the "National Military Observation Network and ...
152
Read

Today is the Anniversary of the Arma delle Trasmissioni, symbolically linked to the second Battle of the Piave, ...
270
Read

Last Monday, at the Hohenfels base (GER), the multinational exercise Combined Resolve XVII ended, at ...
1977
Read

Today we celebrate the anniversary of the Artillery Weapon, symbolically connected, for historical facts, to the battle ...
5270
Read 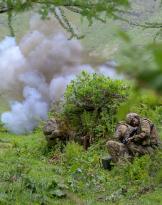