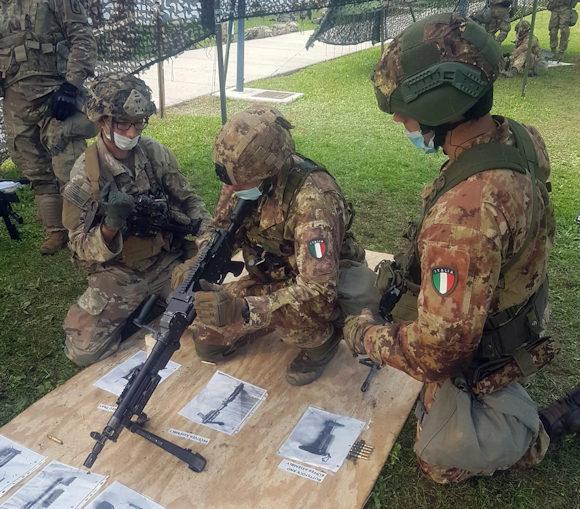 Army soldiers were among the approximately 800 candidates for the EIB (Expert Infantry Badge) course organized by the 173rd US Paratroop Brigade, stationed at the "Del Din" barracks in Vicenza.

The days of intense and hard training were faced by the Italian personnel, who put themselves to the test to achieve the important US recognition. To achieve the Badge it was necessary to pass two weeks of hard training and try your hand at orienteering, knowledge and handling of different weapon systems, theoretical and practical knowledge of advanced first aid rules and procedures typical of foot patrol activity, as well as selective physical tests, including a 20 km march in combat gear and with a 15 kg backpack.

The selection was tough and only a little more than 100 soldiers (out of the initial 800) managed to complete all the tests. Among these, 4 Italian soldiers: respectively, two soldiers from the 5th Alpine regiment of the "Julia" Alpine brigade (Lieutenant Riccardo Taddei, Marshal Paolo Alba) and two from the 187th "Folgore" Paratrooper Regiment (Lieutenant Andrea Paolacci, Marshal Harry Bussinello).

For years, thanks to bilateral agreements between Italy and allied and partner countries, the Italian military has had the opportunity to increase their professional background by taking part in selective and highly qualifying exercises, courses, training with the armed forces of other nations.

These experiences strengthen the cohesion of the departments and increase the professional skills of the men and women of the Army, preparing the personnel to better operate in the various multinational contexts. 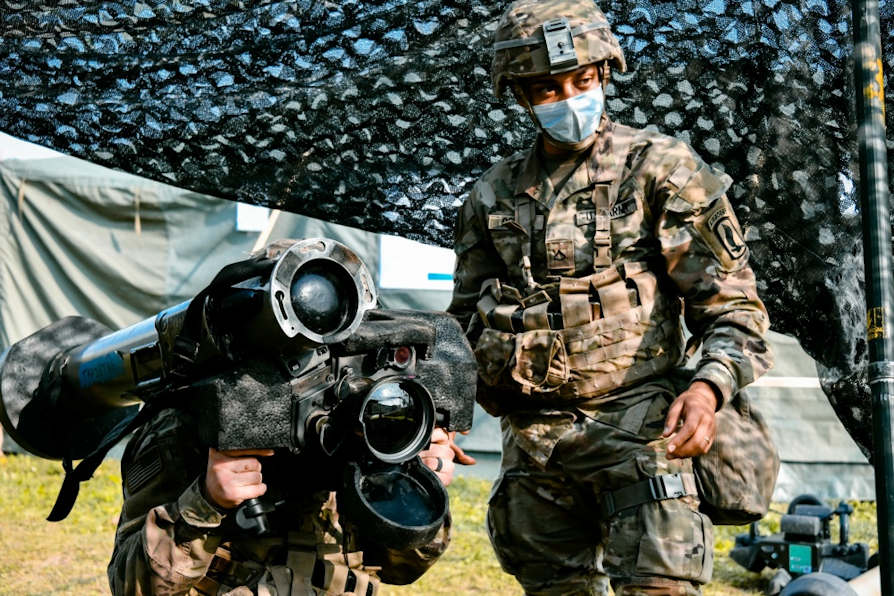 In the "Ignazio Vian" barracks in San Rocco Castagnaretta (CN), the 2nd Alpini regiment, operational unit of the Army ...
929
Read