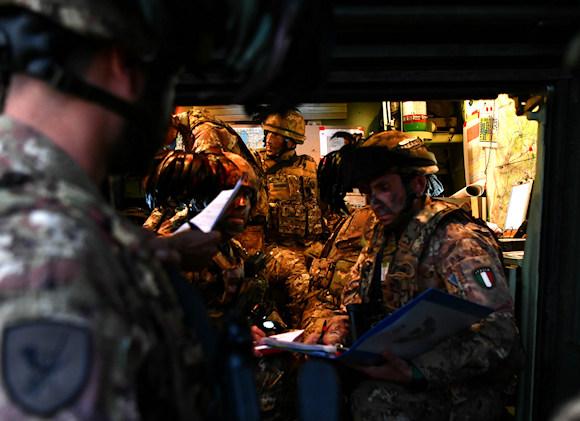 The "Acciaio Rovente 22" exercise, in which men and women of the "Garibaldi" Bersaglieri Brigade took part, ended in recent days at the training area of ​​the military district of Persano.

The unit, included in the NATO Response Force (NRF) and NATO Readiness Initiative (NRI) for 2023, was subjected to NATO validation by a team of national assessors from the "Acqui" Division, integrated by foreign observers from Allied Land Command, headquartered in Izmir Turkey.

Evaluators and observers examined operational capabilities in the planning and conduct of operations warfighting, in order to certify its level of readiness.

At the brigade command post deployed in Persano (SA), the commander and the staff practiced simulating operating in an operational scenario, developing, in particular, the theme of an offensive action through the reaction to multiple activations, guaranteeing the ability of command and control also through the establishment of an advanced tactical command post nucleated from the main command post.

At the same time, at the Capo Teulada firing range in Sardinia, the "Garibaldi" units conducted the "Red Autumn 2022" exercise. Both exercises were designed to consolidate the ability to operate in close coordination with each other, both during the day and at night.

At the end of the exercise the deputy commander of COMFOTER COE, gen. d. Franco Federici, visiting the brigade command post deployed in Persano, handed over to the commander of the "Garibaldi", gen. b. Mario Ciorra, the formal certification of the NATO validation, obtained at the end of the CREVAL. 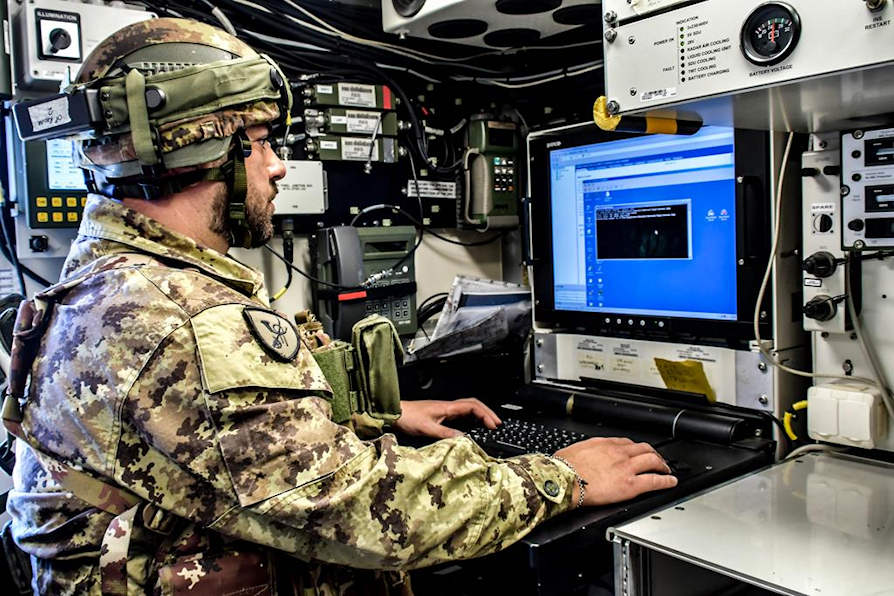 The international exercise 'Cerces 2022' has ended, which saw the participation of a unit of the brigade ...
3366
Read

The "agreement for the collaboration...
253
Read

The Baptism ceremony took place at the "Pietro Teulié" barracks in Milan, site of the homonymous military school...
485
Read

In recent days, a survey was conducted at the Joint Forces School for Nuclear, Biological and Chemical Defense ...
382
Read

The "Freccia" exercise, which began on 4 October last, of the Army's anti-aircraft units deployed ...
1914
Read

A day of solidarity and altruism saw civilian and military protagonists of the capital's military command....
138
Read