Home News armed forces Terra Minister Pinotti at the oath of the ...

Minister Pinotti at the oath of the Teuliè students 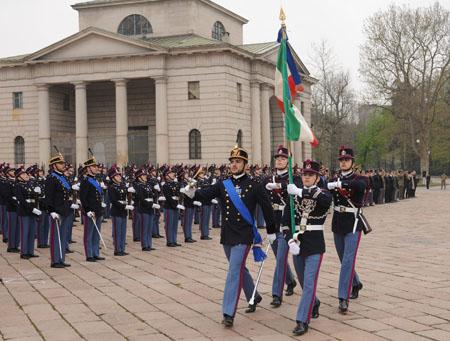 This morning, in the presence of Milan's Arco della Pace, in the presence of the Minister of Defense, Senator Roberta Pinotti, and of the Chief of Staff of the Army, General Claudio Graziano, the students of the 1 th year of the "Teuliè" military school.

In his speech, General Graziano, addressing the students of the course named after the "Quarantelli" gold medal, said - "3 awaits intense years but I am sure they will be of joy and satisfaction in which you will build a unique bond" - he added - "in this moment of transformation in which we are certainly experiencing a moment of crisis, the value, courage and commitment of our soldiers is a positive message for the country".

The ceremony was attended by the main civil and military authorities, including the first citizen lawyer. Giuliano Pisapia who received from the hands of the school commander, Colonel Francesco Giordano, the first tricolor, who waved during the historic "Five days of Milan". The "Teuliè" military school, through a public competition, offers the possibility to all the boys and girls who have successfully completed the second year of high school to attend the three-year high school. 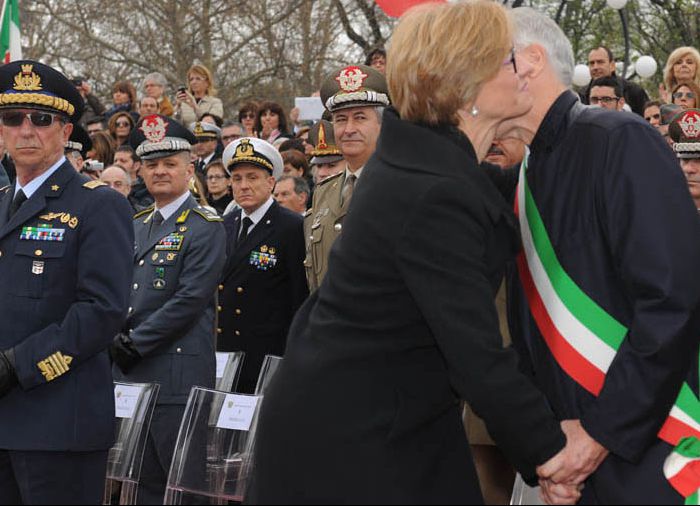 The international exercise 'Cerces 2022' has ended, which saw the participation of a unit of the brigade ...
4135
Read