The Chief of Staff of the Army in Serbia 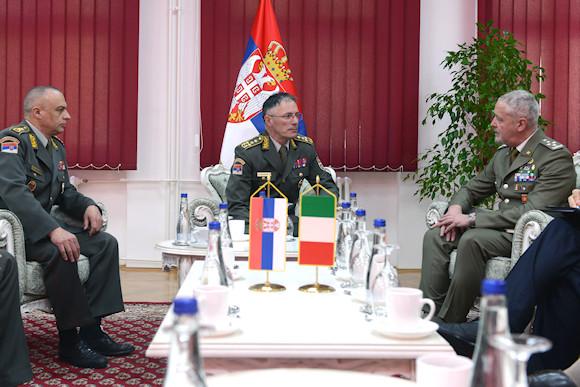 The Army Chief of Staff, Army Corps General Pietro Serino, recently went to Serbia for an official visit focused on cooperation between the armies of the two countries.

In this context, General Serino met the Chief of Defense Staff, General Milan Mojsilović, with whom he addressed issues such as joint participation in the United Nations peacekeeping operation in Lebanon, training activities and current security situation in the Balkan region, with reference to the international forces in Kosovo and Metohija and the importance of the Italian contingent within KFOR, to guarantee the protection of the Serbian national, cultural, historical and religious heritage.

During the meeting, the bilateral military cooperation between the Italian and Serbian armies was considered as intense, substantial and characterized by a constant quantitative and qualitative improvement, thanks above all to joint activities, which contribute to the development of trust and improvement. overall relationships, directly affecting the increase in the level of interoperability and capabilities of both parties. General Serino, at the invitation of the Army commander, Lieutenant General Milosav Simović, visited the Army command in Niš, where he witnessed a demonstration of the capabilities of some units of the 3a land force brigade and mixed artillery brigade. 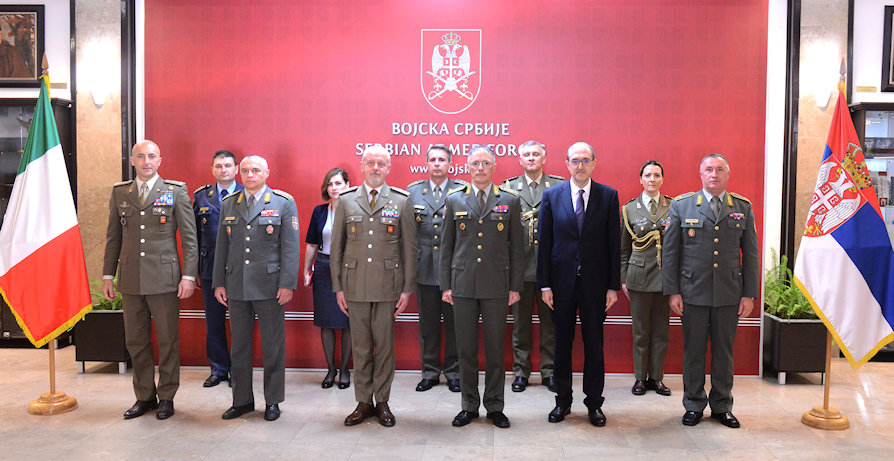 Also this year the Army participated with an information stand in the well-known event dedicated to the world of comics, the...
179
Read

The oath of the officers of the 36th course of the reserve took place in the Aula Magna of Palazzo Arsenale...
4915
Read