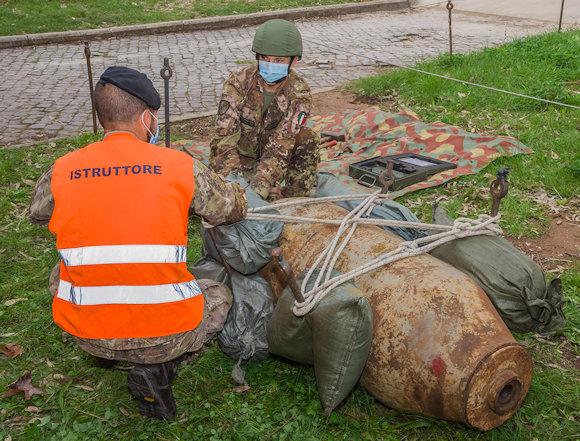 Course attendees were subjected to demanding tests aimed at testing both the theoretical preparation and the skills achieved in the application of highly specialized technical procedures, in the context of the management of events related to the threat from regulatory explosive devices, including those loaded with aggressive chemical and biological warfare agents.

The course that has just ended saw the participation of operators from the engineering departments of the Italian Army and other Armed Forces.

Carried out in full compliance with the current provisions on the containment of the CoViD-19 epidemic, the course guarantees students the acquisition of the operational remediation capabilities of all conventional explosive devices, both on the national territory and in support of units used in missions outside the area, of 2nd degree reclamation and occasional reclamation of the national territory from explosive remnants of war (ERW-Explosive Remnants of War), including those with biological / chemical aggressive loading.

The C-IED Center of Excellence, the flagship of the Armed Force, has recently been working on the reorganization of the teaching of courses relating to the EOD sector, in step with the evolution and reorganization of the sector, which since 1998 has in continuous transformation and updating, adapting and implementing the capabilities to modern operational scenarios. 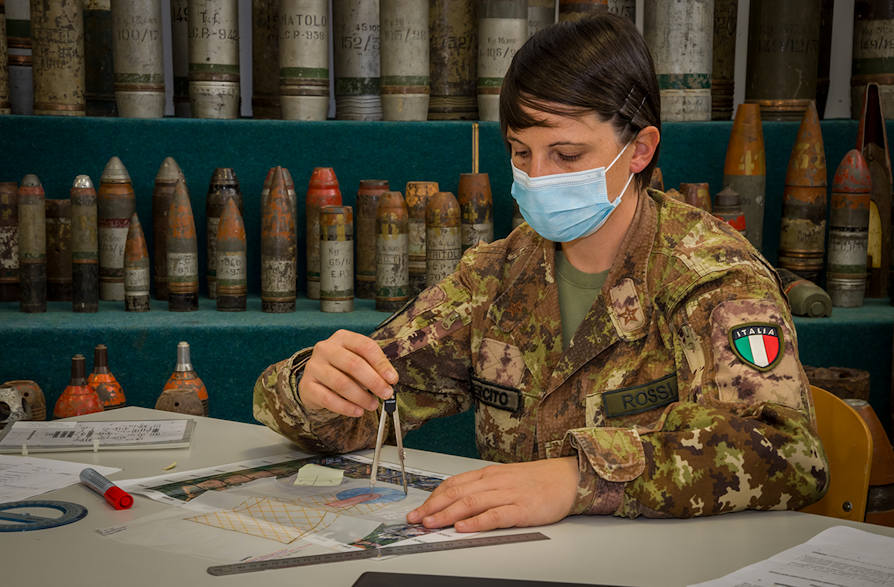