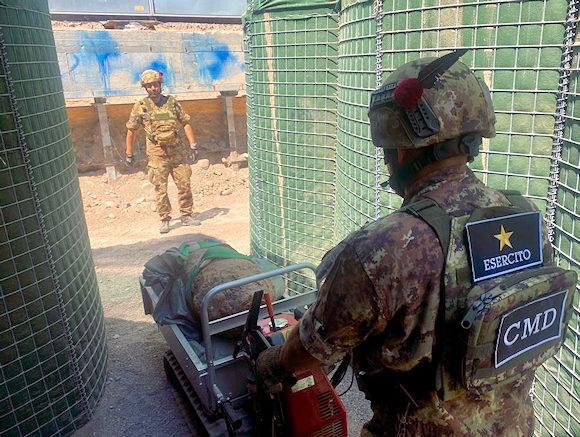 The operation was completed center Quater, which saw the Italian Army cooperate with local bodies and institutions and the State Corps for the defusing of a 500-pound aircraft bomb found in the center of Bolzano and precisely in the Waltherpark construction site. At 11:30 the bomb was despolished by the bomb squads of the 2nd sappers regiment of the alpine brigade "Julia" thus allowing about 4400 citizens to return to their homes.

The Alpine sappers of Trento have put in place safety measures specifically designed by assembling an operational barricade system at the site where the bomb was found which allowed to operate with greater safety and to guarantee the safety of citizens during all phases of the operation. This self-supporting structure and the evacuation and interdiction radius, suitably established in the area, made it possible to safeguard public safety and restore urban normality. Subsequently, the now inert bomb was set off in a quarry identified by the commissioner.

The system of the civil protection sector, under the guidance of the Bolzano government commissioner and the Alpine troop command, planned and conducted the activity in a synergistic and accurate way. The bomb, dating back to the Second World War, type ANM 64 GP of American manufacture, is the fourth of the same type found in the center of Bolzano since the autumn of 2019. 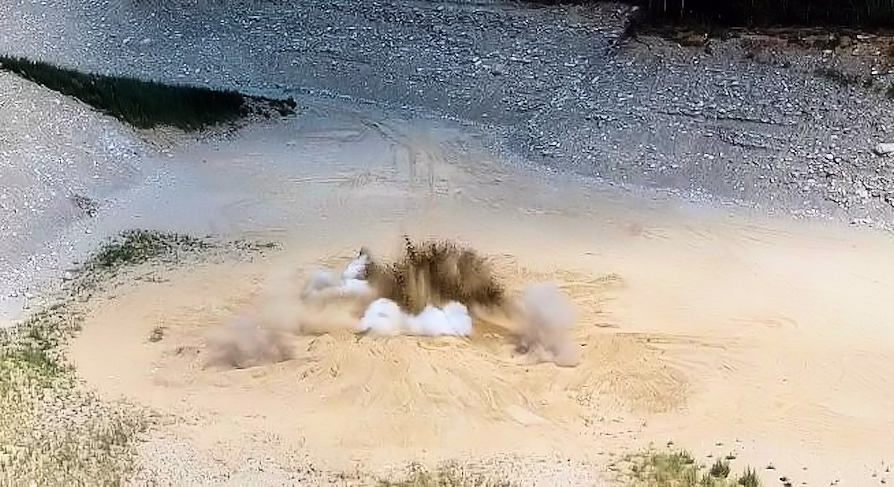 In recent days, a team of bomb squads from the Italian Army, under the 10th genius sappers regiment of ...
636
Read