Folgore: 80th anniversary of the launch on Kefalonia 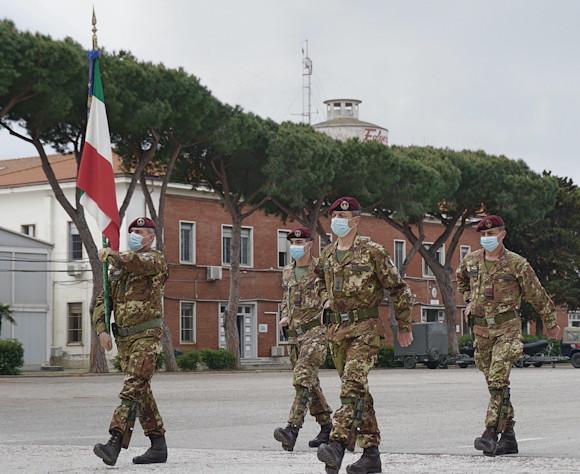 On Friday 30 April 2021, in the Vannucci barracks in Livorno, the 187th “Folgore” parachute regiment wanted to commemorate the war launch on Kefalonia on 30 April 1941.

In full compliance with the health regulations in force, the paratroopers of the 187th honored their War Flag and subsequently commemorated the fallen with the deposition of a crown. A brief moment of remembrance and reflection 80 years after this important historical event.

On April 30, 1941, the paratroopers of the XNUMXnd Battalion, under the command of Maj. Zanninovich launched themselves on the “Krameta” Launch Area, a few kilometers from the capital Argostoli.

In memory of that first war launch, April 30 is the date on which every year the paratroopers of the 187th "Folgore" regiment, under which the 2nd "Tarquinia" battalion is framed, remember the valor and deeds of their predecessors. .

At the end of the commemoration, the regimental commander, Colonel Mauro Zandonadi, expressed the wish to be able to find himself next year in a different health situation that will allow him to commemorate the anniversary with the emphasis it deserves. 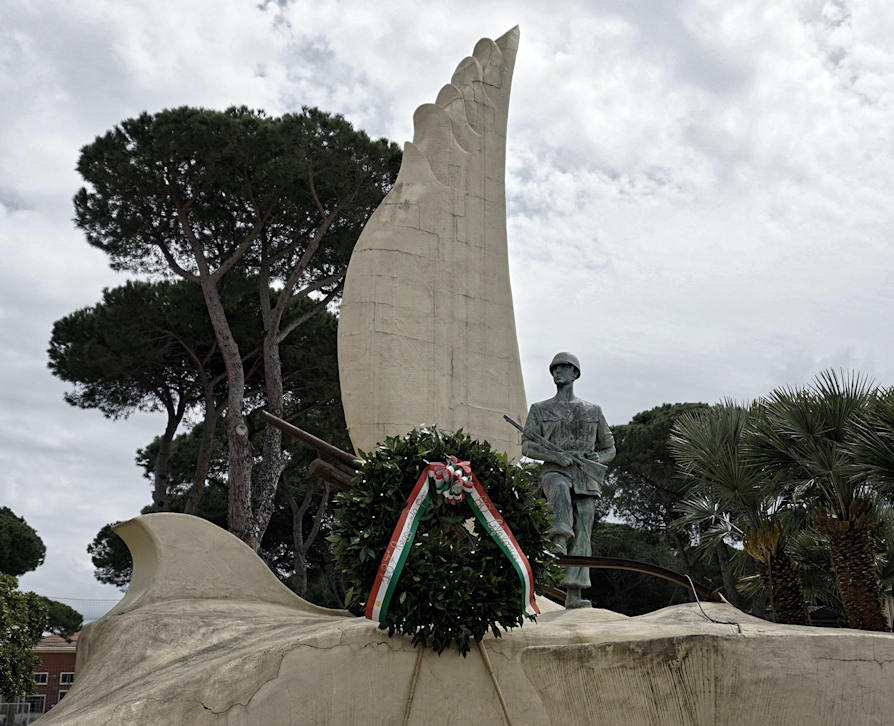 The general of the army corps, Rosario Castellano, military commander of the capital, handed over to the mayor of ...
264
Read

In order to consolidate the interoperability capabilities between units of the Armed Force, also in a multinational key ...
533
Read

In the training area of ​​Carpegna, units of the 11th Bersaglieri Regiment of Orcenico Superiore (PN) carried out a ...
889
Read

The exercise in the mountain environment of the STINGER units of the 17th anti-aircraft artillery regiment ended "...
506
Read

The training activity aimed at maintaining the combat capacity of the nuclei was concluded in recent days ...
600
Read