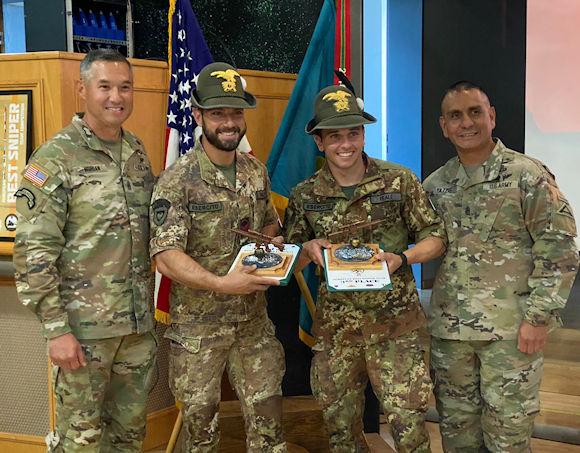 The European Best Sniper Team, European competition of the teams of sharpshooters that saw the soldiers of the 7th Alpine regiment rank 1st in the pistol shooting ranking and 3rd place in the general classification, thus climbing on the podium, just behind Greece and Cyprus, ranked first and second respectively.

The competition saw the participation of over 25 teams of shooters, from 15 Nations, who faced each other in a series of tests lasting a total of ten days, in order to test the peculiar abilities of their use such as shooting skills, endurance. and physical ability, terrestrial navigation through couple orienteering, mental versatility to operate in various environments and react to situations in sudden change.

The shooters chosen are troops trained to operate on highly compartmentalised terrain and in extreme climatic conditions, on which a high reliance is placed as they represent a force multiplier for the conduct of operations even in a mountain environment.

During 2021 the Alpine troops participated in other training events of this type. Specifically, the "Julia" brigade with a team of the 7th Alpine regiment participated in the "Sniper Fest 2021" competition, in Rukla in Lithuania, ranking 3rd overall out of over 80 pairs of soldiers from nations all over the world. . 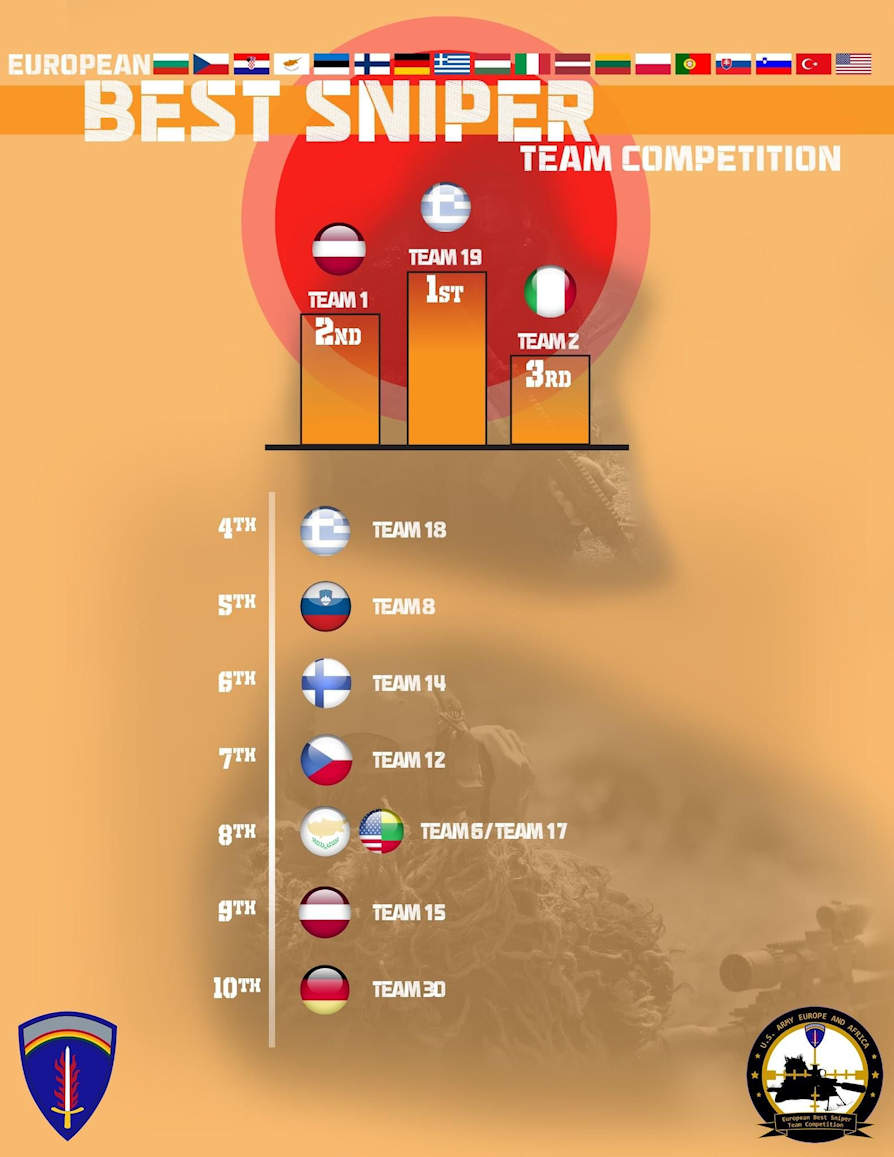 From 5 to 18 September 2022, the “Folgore” parachute brigade participated in the multinational exercise “FALCON ...
5395
Read

The multinational exercise Saber Junction 2022 ended in recent days at the Hohenfels base (GER), ...
1103
Read

The military ceremony for the return of the contingent took place in recent days in Piazza della Vittoria in Gorizia ...
756
Read

It took place in recent days, in the presence of the commander of the Terrestrial Operational Support Forces, general of ...
847
Read

It took place yesterday morning in the “G. Perotti ", in the presence of the commander of the Land Operational Forces of ...
993
Read

180 aspiring marshals have crossed the gate of the Army Petty Officer School to face the ...
778
Read

Today, at the "Vittorio Bragadin" airport site, home to the 51st flock, the ceremony that took place ...
800
Read

An intense week ended in the late morning of last Friday for the Alpine Army Troops ...
4684
Read