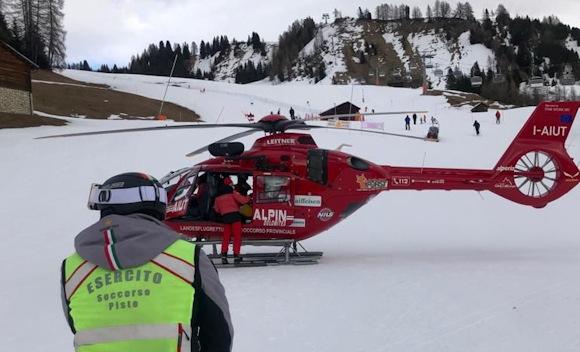 In recent days, the Italian Army participated, with an information stand, in the 2022 edition of the "Free Time Fair", one of the most important trade fairs in the region with 250 exhibitors from 10 different countries around the world and about 40 thousand visitors. At theInfo Point, the vehicles and materials of the Alpine Army Troops used primarily for mountain rescue and on the ski slopes during the training activities of the Alpine departments were exhibited but which are particularly appreciated by those who decide to do mountain activities, precisely in the " free time ”, as the theme of the fair.

In fact, on 10 April last, the 2021/2022 ski season ended and, once again this year the military assistants on the ski slopes on duty at the Corvara and Arabba bases, active in the "Tridentina" command and tactical support department, have carried out rescue activities in the districts of ALTA BADIA and MARMOLADA, carrying out about a thousand rescue interventions. The numerous interventions presented a varied series of cases, sometimes very complicated cases: various interventions on multi-traumatized skiers, where the personnel of the Alpine troops trained for the main purpose showed the ability to immediately recognize the symptoms, stabilizing the injured and entrusting them to the medical staff .

The Alpine troops of the Army, with continuous training and constant updates, keep the ability of ski rescuers high and equip them with modern materials, adequate to perform this particular service in the best possible way. Numerous attestations of esteem received by the Alpini, with demonstration of great interest and enthusiasm on the part of those who have been able to appreciate the professionalism and speed of intervention, sometimes even on people in danger of life.

The Army information point, run by a infoTeam of the 2nd Alpine Transmission Regiment and set up in the heart of the Bolzano Fiere event, has allowed many citizens to have direct contact with the military and to benefit from a useful service, clarifying the various career prospects offered by the Armed Force. 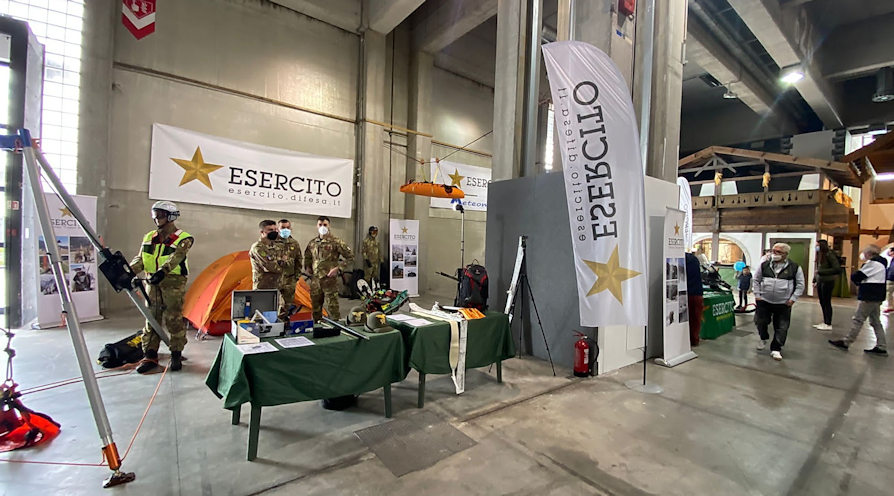