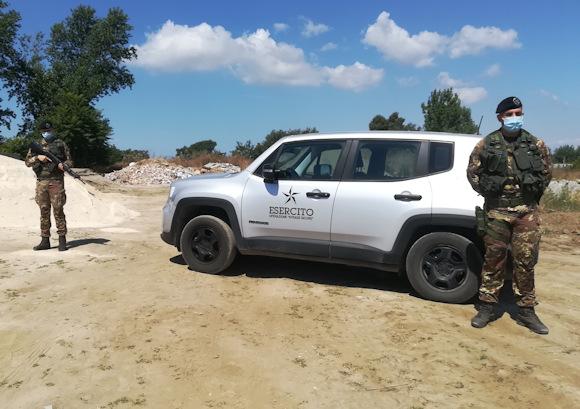 The soldiers of the "Campania" group, during a patrol in the municipality of Cardito (NA), had noticed a truck carrying ferrous material and entering an area already under the attention of the Army because it was used in the past for the spill illegal waste.

After alerting the police, the military entered the area, revealing the presence on the spot of another truck and five people intent on unloading the waste. At the sight of the soldiers, two of them fled.

The carabinieri of the Crispano station command and the Cardito municipal police, after carrying out the necessary checks, proceeded with the denunciation of the identified persons, with the arrest of the two vehicles and with the seizure of the entire area which, to facilitate the illegal activity, had been illegally fenced. The people arrested were charged with the crimes of transport and management of unauthorized special waste, occupation of public land and illegal building.

A few hours later, the same Army patrol, carrying out another check in the affected area, noticed that the seals of the seized area had been broken and the presence, inside, of two people. At the sight of the soldiers, the suspects had once again fled but one of them was blocked, placed in custody and handed over to the local police station.

The Italian Army with the operation "Safe Roads" intervenes daily with specific tasks in the municipalities of the province of Naples and Caserta in order to prevent and suppress environmental crimes, contributing to the safeguarding of the territory and the protection of public health. 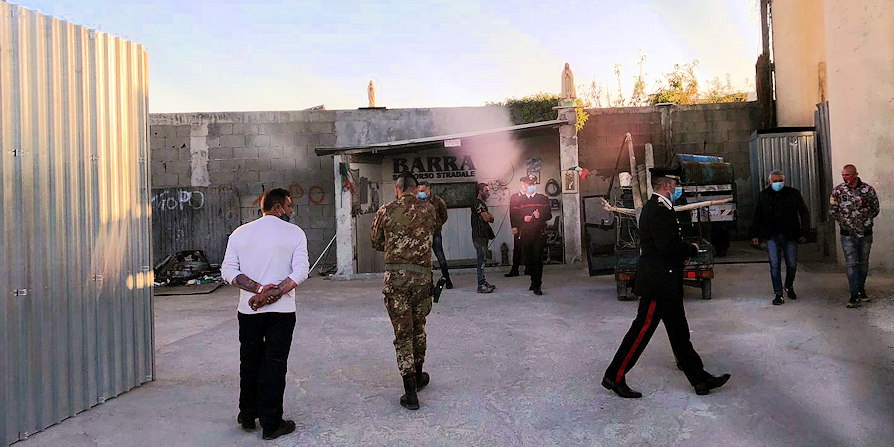