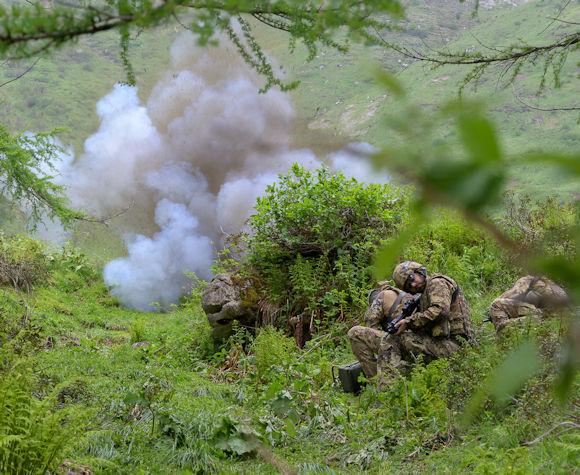 The "Edolo 2022" exercise, organized in the Carnic training area of ​​Monte Bivera, which involved several units of the "Julia" Alpine brigade of the Army combined with support structures for the maneuver of the 173 ^ US paratroop brigade, ended. based at the "Ederle" barracks in Vicenza.

The objective of the exercise was to validate both the command and control and tactical capabilities of the 5th Alpine regiment in cooperation with other assets that have formed an operational framework that guaranteed the regimental command post to employ diversified assets in a synchronized manner. of the units of the "Julia", the squads of sharpshooters of the brigade, an engineering platoon of the 2 ° sappers of Trento, the specialists of instrumental surveillance of the battlefield through UAV (Unmanned Aerial Vehicle) of the 41 ° "Cordenons" regiment and the platoons US maneuvering support, equipped with 120 and 81mm mortars.

The validation of the Alpine department was achieved through the implementation of a multi-weapon attack integrated by multinational elements against a simulated symmetrical enemy threat that guaranteed the leaders on the ground to exercise command and control capabilities.

Major General Massimo Biagini, deputy commander for the territory of the Alpine troops, accompanied by the commander of the Alpine brigade "Julia", Brigadier General Fabio Majoli, visited the departments involved in the peak activity of the "Edolo 2022" exercise, observing the conduct of all tactical maneuvers performed. The participation of the US allies has particularly increased the level of difficulty in managing the tactical approach and coordination of all assets, demonstrating the high standard achieved by the Army's Alpine troops. 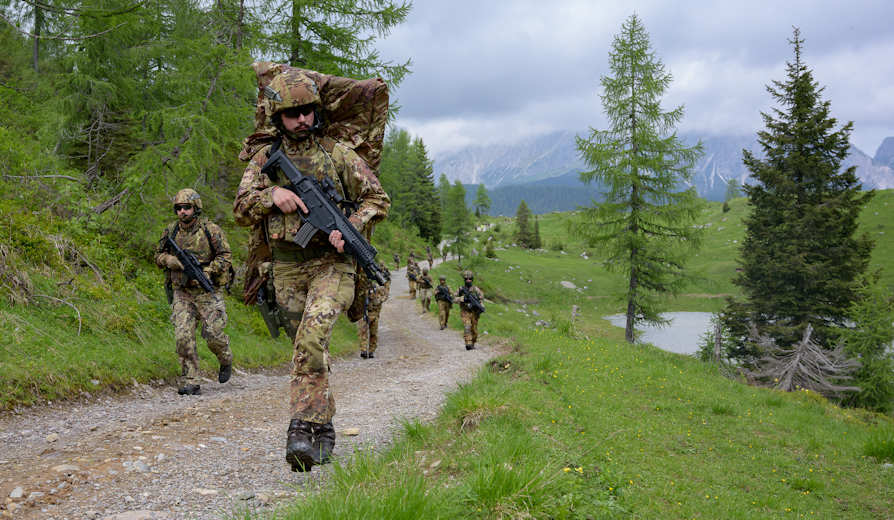 Also this year the Army participated with an information stand in the well-known event dedicated to the world of comics, the...
241
Read