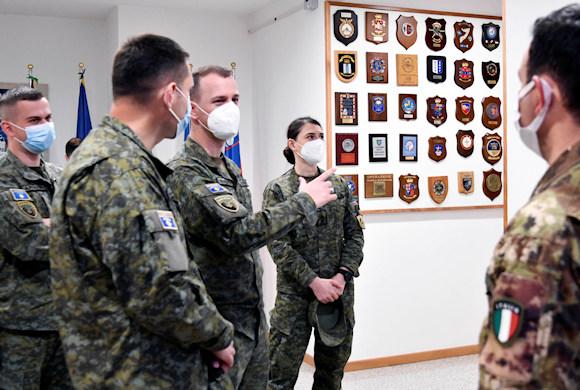 In recent days, the "Seminar on CIMIC" was held at the headquarters of the Multinational CIMIC Group (MNCG) in Motta di Livenza, a seminar in favor of a delegation of the Kosovo Security Force (KSF), in accordance with the bilateral agreement on security cooperation, signed in 2018 between Italy and Kosovo.

After the welcome greetings, the commander of the Multinational CIMIC Group, Colonel Mattia Zuzzi, explained to the delegation, made up of four KSF officers, a synthetic briefing on the department's activities within NATO and in international missions; he also focused on the structure of the regiment, whose Italian structure is dependent on the tactical information brigade, introducing the unit's operational, training and teaching skills.

Subsequently other MNCG operators intervened who shared their experiences gained in the operational theaters in which the body provides civil-military cooperation structures.

At the end of the seminar, the delegation had the opportunity to visit the infrastructure and meet the personnel specialized in the civil-military cooperation sector.

The Multinational CIMIC Group has been operating for years in various international scenarios under the aegis of the United Nations, the European Union and NATO. In this case, the operators of Motta di Livenza have been present in Kosovar territory for more than a decade, as part of the Kosovo Force (KFOR), an international military mission led by the Atlantic Alliance, responsible for restoring order and peace in the country.

Following the countless civil-military cooperation activities carried out in recent years in the Kosovar territory, the MNCG has established a strong link with the indigenous institutions and defense forces, actively contributing to the development of the territory.

The seminar ended giving the counterparts the opportunity to renew the collaboration already in place, consolidating the relationship between the two nations. 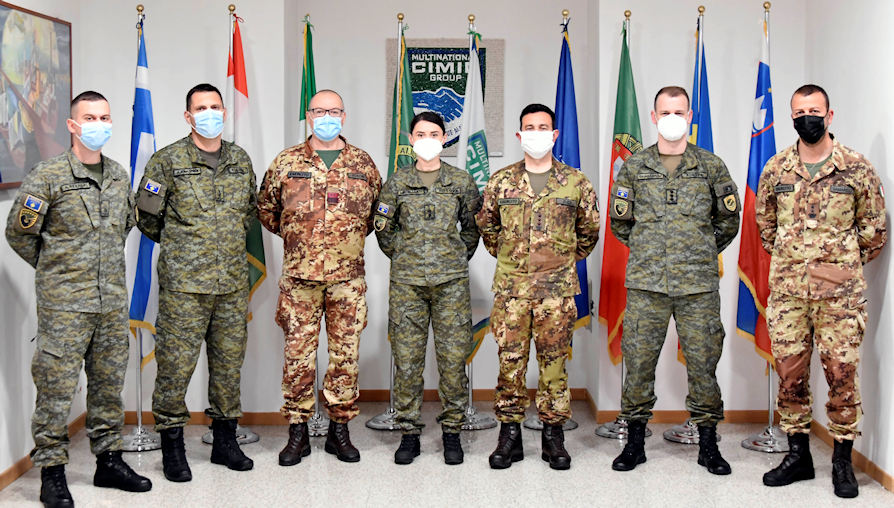