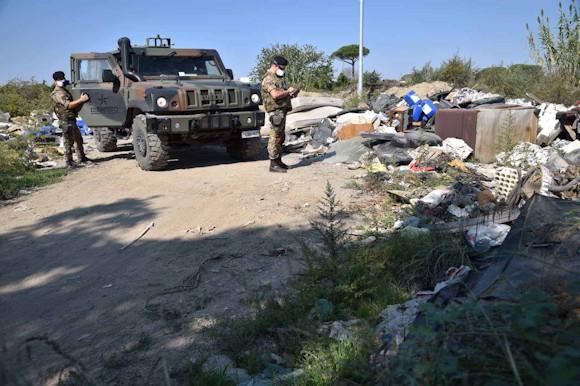 The military of the "Campania" group, engaged in the control of the territory in the municipalities of Caserta, Naples and Salerno, in the context of Operation "Terra dei Fuochi", in recent days have conducted various activities, in competition with the police, which have made it possible to achieve significant results in the fight against illegal waste spillage.

The prompt action of the military of the Italian Army allowed the carabinieri of the municipality of Casagiove (Ce) to seize an area illegally destined for the storage and possession of waste materials; estimated over 13000 cubic meters of construction waste spilled in an area of ​​about 3000 square meters placed under seizure. The owner of the company and the material executor of the spill were reported for "unauthorized storage and illegal disposal of non-special waste and storage of waste beyond the allowed time limits".

The Campania grouping, with 255 soldiers engaged in the "Terra dei Fuochi" operation in the provinces of Naples and Caserta, contributes daily, in conjunction with the police, to the control of the territory for the prevention of environmental crimes.

Since 01 June 2020, numerous operations have been carried out which have brought to light over 91 new illegal spill sites, promptly reported to the authorities in charge of the land reclamation. 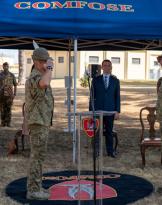 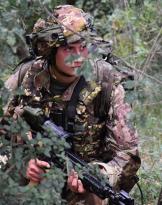 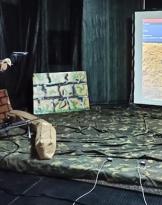 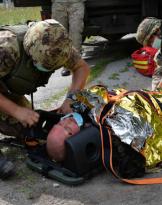 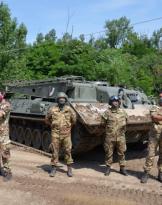 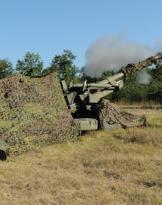 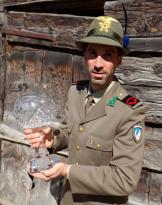 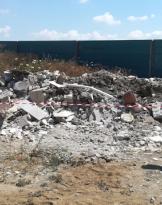 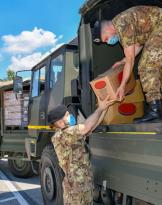 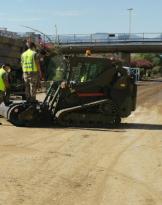