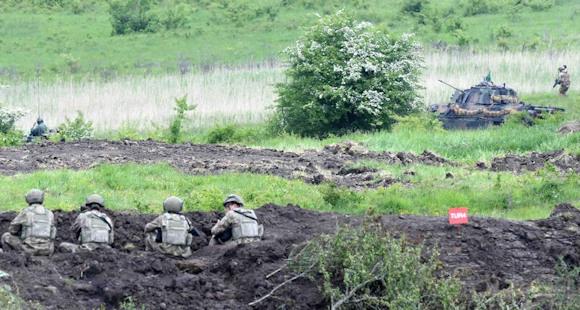 In the polygon of the Joint National Training Center in Cincu, Romania, the “Steadfast Defender 21” exercise was completed, in which the 1st Bersaglieri regiment of Cosenza, an operational unit of the Army framed in the “Garibaldi” brigade, took part.

The exercise was organized and led by Joint Force Command (JFC) Naples, involved about 4.000 soldiers and over 600 vehicles from 12 NATO countries and was conducted by the units making up the Very High Joint Readiness Task Force Land 2020-2022. 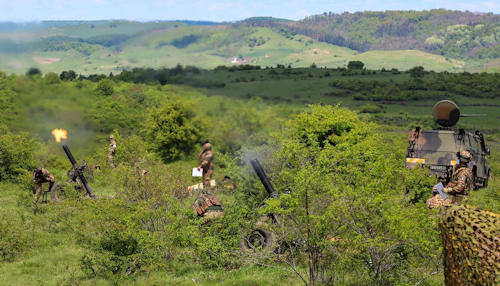 The regiment of Cosenza, with units of the 1st battalion "La Marmora" and of the command and logistic support company, has framed in its ranks an armored company of the 2nd cavalry regiment of the US Army, on M1 tanks Abrams Books, a Romanian platoon of the 26th infantry battalion "Neagoe Basarab" and a MILAN anti-tank platoon of the spearhead battalion Turkish.

The "Steadfast Defender 21" is a defensive type exercise, focused on strengthening the Euro-Atlantic area and represents the first of a new series of NATO-led exercises planned for some time to ensure that Alliance forces are trained and able to operate jointly, allowing the consolidation of all the technical-tactical procedures of the multinational units deployed on the ground. 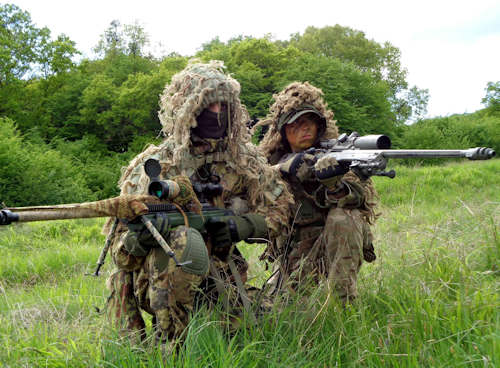 The final phases took place at the end of a training cycle that lasted about 20 days, during which the units included in the VJTF jointly conducted activities of integration and strengthening of combat capabilities, in order to carry out a defensive operation. Joint and Combined during which all the weapon systems supplied were used, taking full advantage of the opportunities of the JNTC shooting range.

The commander of the Southern Operational Forces, general of the army corps Giuseppenicola Tota, participated in the final exercise, also in the presence of the highest political and military authorities of NATO and of the other participating nations. To ensure the execution of the exercise, it was essential to support a high logistical effort that began on 22 April and saw the use of various naval, air and rail carriers to guarantee the transfer of about 260 units, over 80 vehicles and more than 70 containers from Italy to Romania. 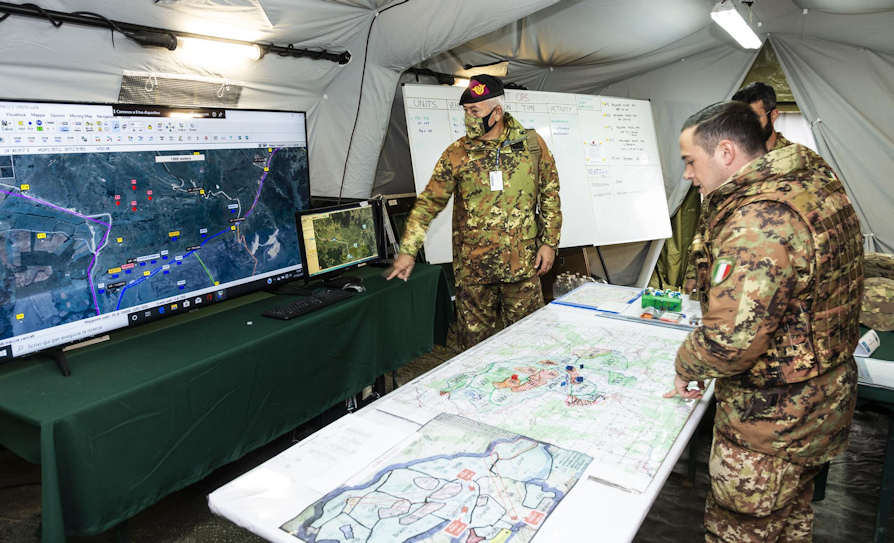 The "European Wind" exercise represents the culmination of an intense training cycle, planned and directed by ...
3562
Read

In recent days, the basic mountaineering course was completed in favor of two reconnaissance platoons of the 173rd brigade ...
7685
Read

With the ceremony of delivery of the green beret and the winged lion, symbols of the youngest specialty of the ...
5578
Read

It ended in recent days, at the PACUB (Combat Training Course in Populated Centers ...
1407
Read

The "Trident Maris 2021" exercise conducted by the anti-aircraft artillery departments of the ...
1356
Read 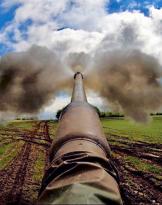