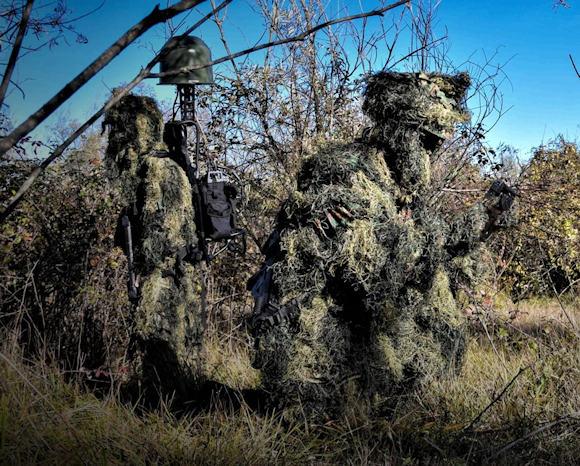 The exercise called "Lince-Civetta", aimed at refining the use of the particular systems of electronic warfare, ended in recent days at the headquarters of the 33rd EW regiment in Treviso.
The activity was carried out in full compliance with the measures to combat the spread of the CoViD-19 infection and saw the staff of the 33rd EW regiment, under the command of Colonel Ettore Pontiroli, train in scenarios created specifically for optimal use of the specialist equipment supplied.

Each unit, with its own peculiarities, contributes to information research on the battlefield, allowing the commander to have the information necessary for the conduct of operations in a timely manner.

The activity, coordinated by the command post deployed in the "Cadorin" barracks in Treviso, took place in the training areas of Treviso, Anzio and Sora.

The conduct of the exercise was the occasion for Brigadier General Maurizio Fronda, the new commander of the tactical information brigade, to meet the 33rd EW Regiment by attending the final phase of the "Lince-Civetta", which began on November 9th, which allowed the men and women of the tactical information brigade and of the dependent regiments, to achieve excellent results also thanks to the use of new equipment.

The commander of the Northern Operational Forces, general of the army corps Roberto Perretti, greeted yesterday, at the ...
5508
Read

The investigations continue, by production categories and specific territorial areas, on the illegalities in the cycle of ...
159
Read

It was signed by the Directorate of Terrestrial Armaments (DAT) and by the consortium company Iveco - Oto Melara on ...
4883
Read

As part of the process of improving the efficiency of the Command and Control systems, specialized personnel ...
685
Read

In the Aula Magna of Palazzo Arsenale, the historic headquarters of the Army Training Command and Application School ...
686
Read

Yesterday morning the bomb squads of the Army of the 10th Engineer Regiment of Cremona conducted a challenging ...
718
Read