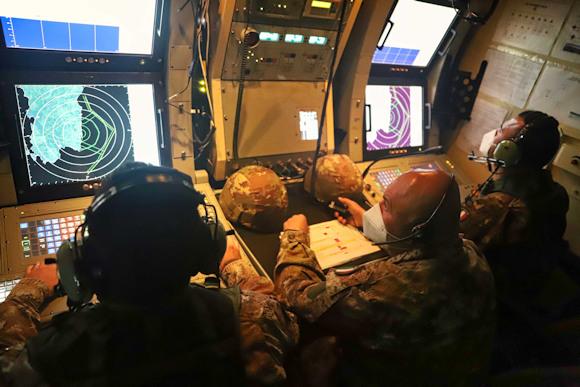 The Army's SAMP / T anti-aircraft defense system intercepted an air target by means of a missile Aster during the exercise held by the 4th “Peschiera” anti-aircraft artillery regiment.

The launch affected the missile Aster 30 and constitutes the culminating training and evaluation event for the anti-aircraft specialty aimed at demonstrating the ability of national missile systems to face threats from the third dimension.

The occasion was propitious to implement the self-defense capability of the system, in light of the current scenarios that see the use of different types of air carriers to reduce counter-aircraft capacity. In particular, the following were integrated into the battery: a shooting post at very short range STINGER of the 17th "Sforzesca" regiment and the most innovative system to combat the threat carried by mini and micro drones, the latter set up, fielded by the 121st "Ravenna" regiment in competition with the Center of Excellence Counter Mini / Micro Remotely Piloted Aircraft (CdE CM / M APR).

The result was obtained thanks to the continuous training of the units of the artillery counter-aircraft command (COMACA), today under the leadership of Brigadier General Fabrizio Argiolas: "This success confirms, once more, the operation of the counter-aircraft specialty of the Army and its men and women, capable of operating brilliantly with a complex weapon system such as the SAMP / T in order to face the threats coming from the sky that are constantly evolving and to give an answer to the issue of defense of national, European and NATO airspace ". 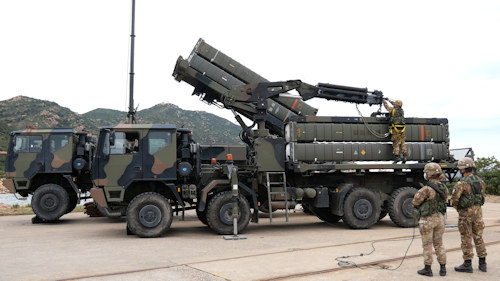 The SAMP / T, supplied to the Army's anti-aircraft specialty since 2013, is a project developed by France and Italy within the program Future Surface-to-Air Family (FASF) and combine radar Arabel 90, the command module, the Engagement module and the missile Aster 30, in addition to the launcher platforms capable of quickly projecting 8 missiles each.

Medium-range air defense system developed to protect field forces, sites and sensitive areas from conventional threats such as next-generation aircraft, UAVs, helicopters and stand-off missiles, and short-range ballistic missiles , it relies on the missile Aster 30 (whose range is over 100 km) and is distinguished by a high-level tactical and strategic mobility.

The launch campaign took place in the presence of the commander of the Terrestrial Operational Support Forces, general of the army corps Massimo Scala, who in his speech, expressed his appreciation for the work of the units of the anti-aircraft artillery command placed in its employ. 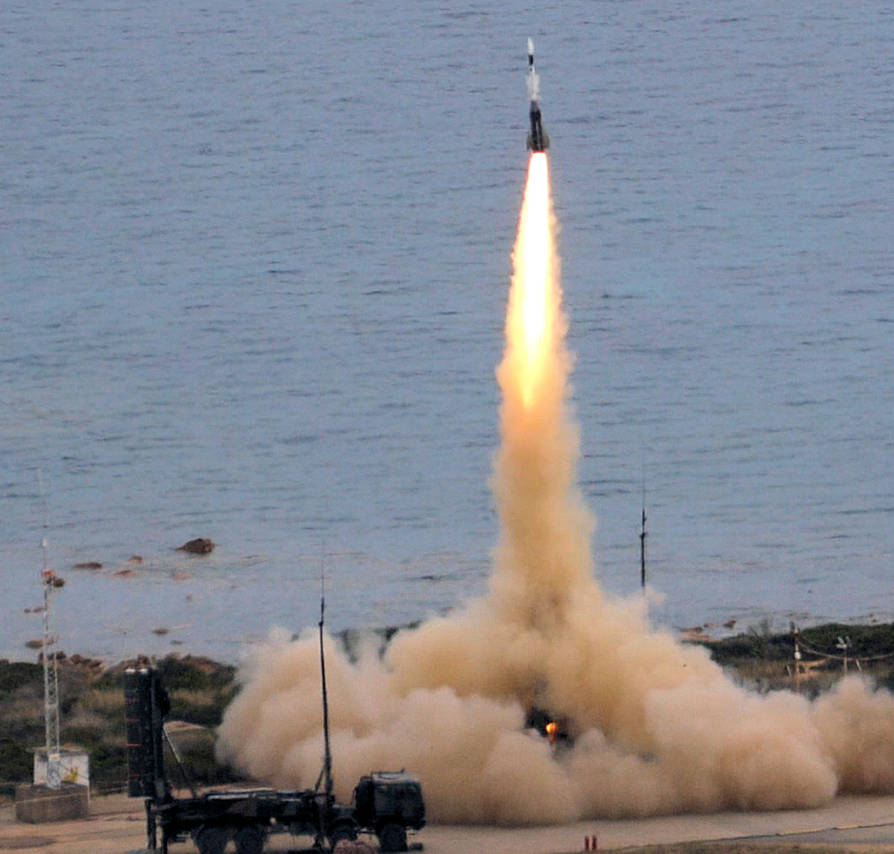 The "European Wind" exercise represents the culmination of an intense training cycle, planned and directed by ...
3346
Read

In recent days, the basic mountaineering course was completed in favor of two reconnaissance platoons of the 173rd brigade ...
7607
Read

With the ceremony of delivery of the green beret and the winged lion, symbols of the youngest specialty of the ...
5563
Read

The "Trident Maris 2021" exercise conducted by the anti-aircraft artillery departments of the ...
1351
Read

In recent days, at the "Scianna" barracks in Palermo, the combat training module that saw ...
1024
Read