Remediation of explosive devices in Acerra 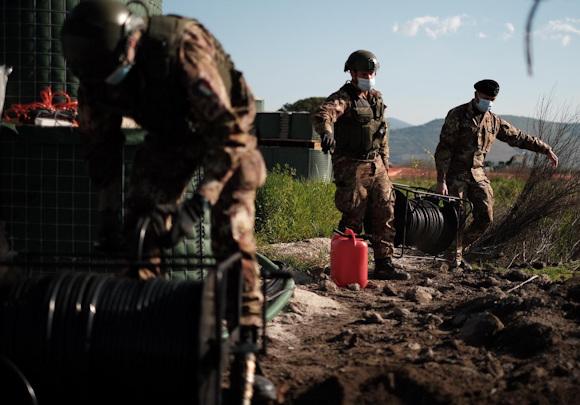 In recent days, the bomb squads of the Italian Army have carried out the defusing and blasting operations of an unexploded device weighing 250 pounds, dating back to the Second World War and found in the municipality of Acerra (NA).

A team of specialists from the 21st sapper engineers regiment of Caserta, a unit framed in the “Garibaldi” Bersaglieri brigade, intervened on site for the reclamation operations.

Following the reconnaissance and evaluations of the specialized core, the prefecture of Naples ordered the evacuation of buildings and roads as well as the evacuation of resident personnel from the place where the bomb was found.

In particular, the clearance distance for the size of the bomb, thanks to a newly designed containment structure for reclamation activities, has been reduced to 334 meters, significantly limiting inconvenience to the community.

The men and women of the Army, always trained in military-type actions, are characterized by a considerable versatility of use, being able to offer a decisive contribution even in public utility interventions in the event of natural disasters or for the remediation of war remnants. still widely present on the national territory. 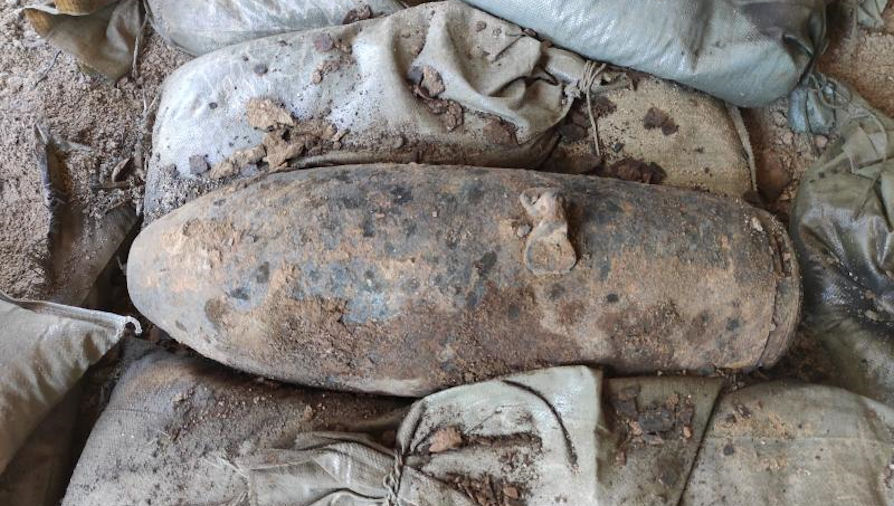 The general of the army corps, Rosario Castellano, military commander of the capital, handed over to the mayor of ...
273
Read

In order to consolidate the interoperability capabilities between units of the Armed Force, also in a multinational key ...
538
Read

In the training area of ​​Carpegna, units of the 11th Bersaglieri Regiment of Orcenico Superiore (PN) carried out a ...
896
Read

The exercise in the mountain environment of the STINGER units of the 17th anti-aircraft artillery regiment ended "...
512
Read

The training activity aimed at maintaining the combat capacity of the nuclei was concluded in recent days ...
605
Read

It has just ended at the 2nd level Tactical Training Center (CAT) of the Cesano Infantry School (...
1145
Read