Home News armed forces Terra Change at the top of the command infr ...

Change at the top of the infrastructure command 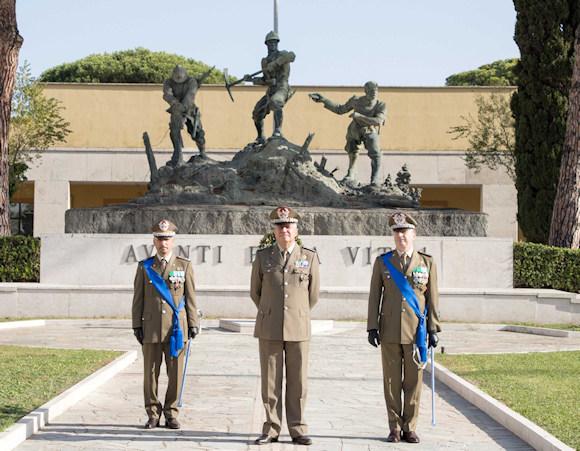 General Mirra, in his speech, expressed his thanks to General Bendazzoli for the activities carried out in over two years, underlining the difficulties faced in setting up the infrastructure command and making it fully operational in a short time.

In drawing up a balance of his experience as first commander of the infrastructure command, General Bendazzoli underlined the peculiarity of the work carried out in creating a new infrastructure organization of the Armed Force, which was immediately as efficient as possible and adhering to the modernization needs of the entire army housing stock.

The transferring commander also defined as fundamental, in this delicate process, the men and women employed by him, who with their passion, dedication, professionalism and cohesion have made, from the beginning, the new infrastructure command a unit of excellence. . 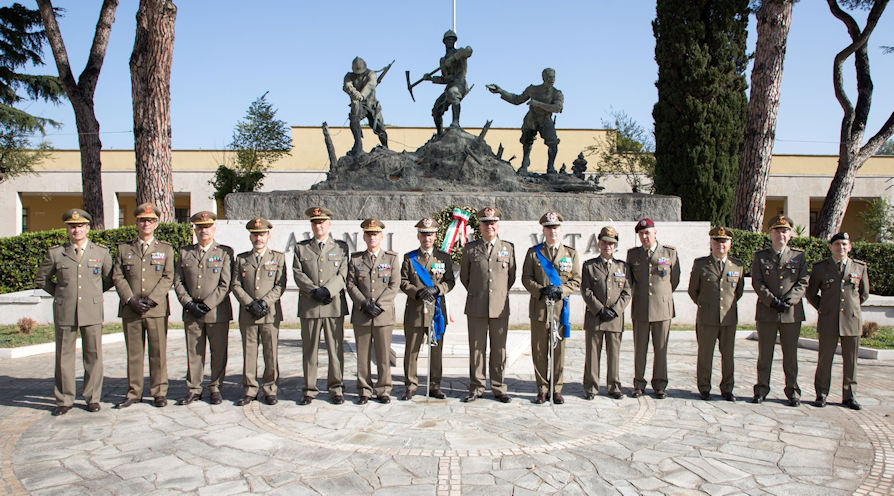 The international exercise 'Cerces 2022' has ended, which saw the participation of a unit of the brigade ...
3755
Read

The "agreement for the collaboration...
268
Read

The Baptism ceremony took place at the "Pietro Teulié" barracks in Milan, site of the homonymous military school...
487
Read

In recent days, a survey was conducted at the Joint Forces School for Nuclear, Biological and Chemical Defense ...
389
Read

The "Freccia" exercise, which began on 4 October last, of the Army's anti-aircraft units deployed ...
1924
Read

A day of solidarity and altruism saw civilian and military protagonists of the capital's military command....
138
Read