Terrorist use of drones: Italy is ready or awaits the first massacre? 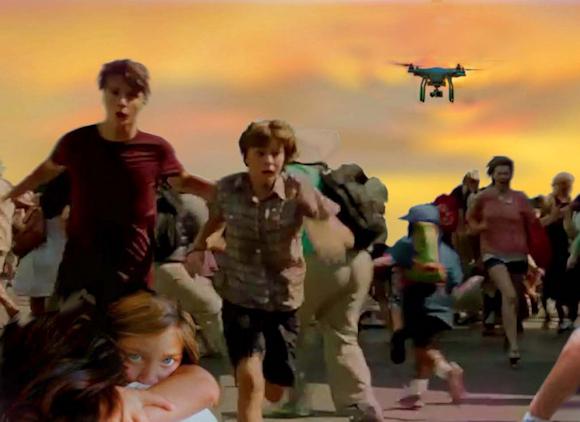 A simple terrorist attack in its tragedy; a commercial drone for a few hundred euros, a petard that can be bought on the open market, a crowded square in the center of Rome, and the die is cast.

Panic, screams, an informal mass of thousands of people running in every direction without any logic. The result: dead and injured.

Indignant politicians, leaders of the Armed Force busy finding plausible excuses for their absolute lack of strategic "vision", newscasts that scream at the scandal ...

The Italian Defense, to date, is not yet equipped with a valid instrument capable of "pre-alerting" the competent bodies that a drone is violating an NFZ (No-Fly Zone).

But, if you want to do things right, you could take an example from those who, unfortunately, have already faced similar scenarios. Israel, for example.

The Israeli industry has long since developed countless C-UAS defense systems (Counter Unmannned Areal / Aircraft Systems) and now sees the demand for acquisition of such tools spread across the world.

It is news of a few weeks ago, in fact, that even the "perfidious Albion" has relied on an Israeli instrument to defend their NFLs; is called "Drone Dome" and is the integrated solution of the company Rafael Advance Defense Systems Ltd.

The concept that underlies this technology would seem to be the winning card against the ever-increasing problems arising from the indiscriminate use of UAS systems. 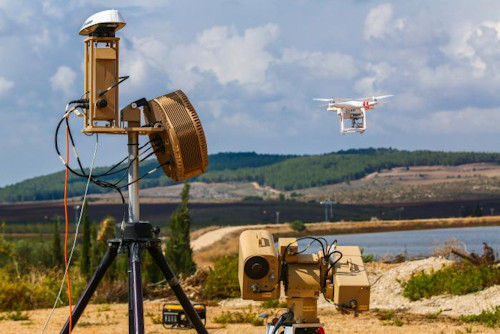 The three phases of this C-UAS are made respectively by Radar and COMINT (Communication Intelligence) systems, by an IR / EO (Infra-red / Electro-Optics) system for identification and by inhibitors of GNSS and RF signals (Global Navigation Satellite System and Radio Frequency) for neutralization.

All this, obviously, managed remotely through a C4I tactical system.

Let's try, now, to rewrite the incipit of this article.

A simple terrorist attack in its tragedy; a commercial drone for a few hundred euros, a petard that can be bought on the open market, a crowded square in the center of Rome.

Nothing to do for terrorists; their nano-drone has been identified by the "Drone Dome", in use to our Defense, to 3,5 km away from the square place of the international event that attracted thousands of people.

The C-UAS system then completed the operation by neutralizing the drone, preventing it from triggering panic and causing hundreds of deaths.

It does not seem so complex. It would be enough to act as an initiative, without always having to chase events and find solutions only after causing innocent victims.

The Carabinieri of the Nucleus Radiomobile of Messina, have reported two twins to the Public Prosecutor's Office of Messina ...
172
Read

On behalf of the District Attorney of the Republic of Catania the Carabinieri of the NOE of Catania, following targeted ...
150
Read

The carabinieri of the NOE of Sassari coordinated by the Public Prosecutor of the Sassarese Republic, at the end of complex and ...
186
Read