Undersecretary Rossi, in Palermo to talk about legality, politics and social values 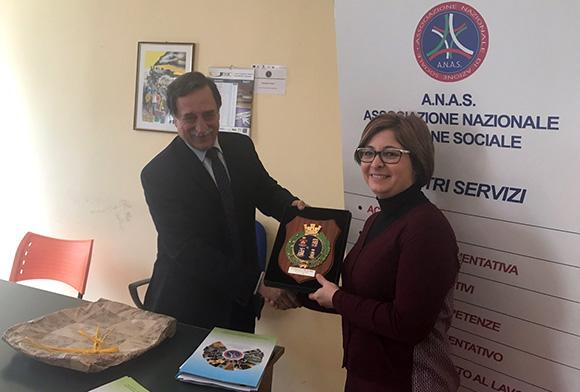 The Honorable Domenico Rossi, Undersecretary of State for Defense, was today in Palermo, in the Braccaccio district, to talk about legality and values ​​in the context of an open debate organized by theNational Association of Social Action.

"Here, in the heart of Palermo, I want to bring a message of closeness and attention to the institutions"said Rossi and then referring to the associations of social activity he remarked that"they represent an important resource for the Government, because they manage to connect the realities on the territory in a synergistic way."

In his speech, Mr Rossi referred to the recently approved law on poverty: "a structural response in perspective of a phenomenon that has undergone significant peaks, especially in Sicily".

"It is important to identify the dividing line between legality and illegality", concluded Mr Rossi,"a value that is also transmitted to the culture and in this it is important the role of the associations that work in contact with young people, a central point in the renewal of the institutions".

Today, in Turin, in the headquarters of the Royal Palace, the Deputy Chief of Staff of Defense, general of the army corps ...
117
Read