SIM Carabinieri: let the truth emerge but never the Arma civil party against its Carabinieri 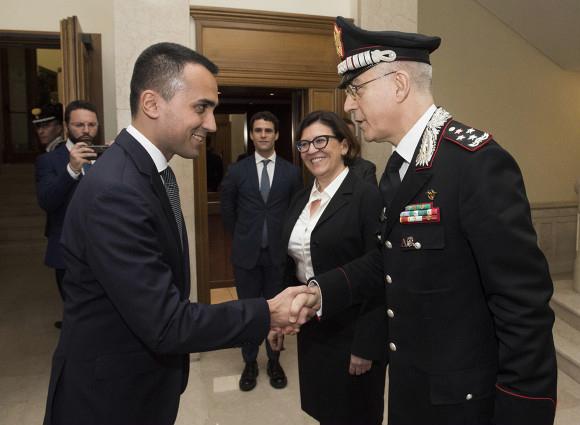 The news that the Arma dei Carabinieri, the Ministry of Defense and the Interior have, as already widely announced, asked to constitute a civil party against the authors of the alleged misdirection of the events that led to the death of Stefano Cucchi, is arousing in the strong basic concern. Add to this the fact that a mysterious Military Union has in turn asked to join the civil party in the trial.

The SIM Carabinieri, the first and only Syndicate authorized by the Ministry of Defense with regard to the ARMA, in reiterating, its proximity to the families of the carabinieri involved in any way, in order to verify the truth in court, intends to deny the news raised by some national media about its request for the establishment of a civil party and to distance themselves both from unlicensed and unrepresentative trade unions, probably driven by unclear intent, and by the decision taken by the top management and ministerial departments at least until the civil party's constitution is put in place whenever the Carabinieri are facts subject to violence and harassment. The military is subject to duties that others do not have and of this specificity they are proud of, but claim to have identical rights and guarantees of any other citizen.

"If a colleague is wrong he has to pay, but he must have all the rights and guarantees. And let's say no to the media-judicial meat grinder. More generally, action is taken not only when the image of the Weapon is damaged but also when the individual Carabinieri are damaged "the Secretary General said "We will never constitute a civil party against the Carabinieri to whom we reiterate the closeness to the families of the carabinieri involved in any capacity, distancing themselves from abusive unions because they are not authorized and we ask that light be shed on regularity".