Home News armed forces Safety Presentation of the historical calendar of the ...

Presentation of the historical calendar of the 2015 Carabinieri Army 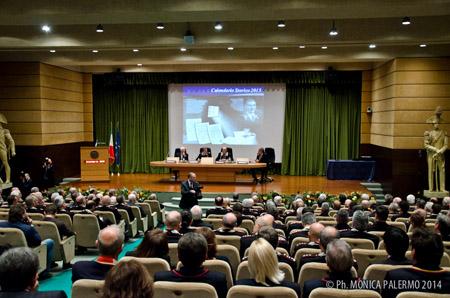 Family, heroes and history are the subjects of the new historical 2015 calendar of the carabinieri weapon, presented Wednesday morning in the main hall of the Carabinieri official school of Rome, in the presence of the commander general of the weapon Leonardo Gallitelli civil and military institutions.

The spirit of the calendar is a tribute that the carabinieri wanted to give to their families, from those in service to those no longer in service. From the carabinieri who lived through the history of the weapon for 200 years, "next to the organization and next to the efficiency that an institution must have - as General Gallitelli pointed out - and all this cannot be alive, it cannot be touched if it is not permeated with passion, feelings, values ​​".

Fifteen tables, designed by the Master Paolo Di Paolo, in pastel color whose main theme is "The carabinieri and the family", which shows the letters sent by the military to their families that tell and explain feelings and moods in particular moments of their activities. These are messages of values ​​that sum up a whole life, without ever forgetting the surrounding reality. 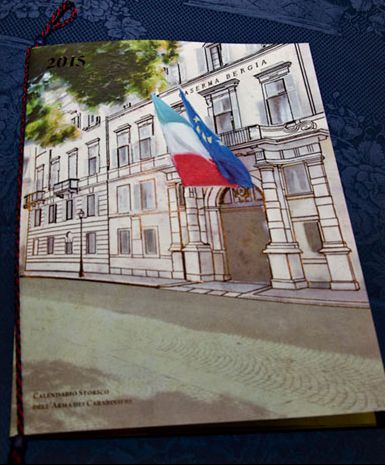 During his presentation General Gallitelli highlighted that "If we can talk about the great family of the Arma it is because each of us can count on the love of our family. And love for one's family becomes the cement for this cohesion, which is the determining factor for that consensus, that affection, that trust that the Arma collects today and has always gathered in these 200 years ".

With this calendar the Arma wanted to give a lively, pulsating and concrete message of being a carabiniere.

The artistic tables of the 2015 edition of the Historical Calendar have been presented to the public by Massimo Giletti.

The morning began with the reading, by the actor Ettore Bassi, of a passage taken from the testament of Marshal MOVM "to the Memory" Francesco Pepicelli - the 24 1944 died in the Xxumx of the Fosse Ardeatine after suffering torture in Nazi prisons of via Tasso - directed to his wife Olga and daughter Biancamaria.

General Gallitelli, later, in greeting those present, underlined the important and silent role played by the family in the daily action of the Carabiniere, thus explaining the reasons for the choice to dedicate to them the first calendar of the third century of life of the weapon .

Massimo Giletti then talked about the theme of the calendar together with the gen. ca Cesare Vitale, president of the National Opera of Assistance for Military Orphans of the Carabinieri Corps (ONAOMAC) moral institution - of a private nature - which proposes to assist, until graduation, the orphans of the Arma military of the carabinieri of any grade and to the gen. ca Libero Lo Sardo, president of the National Carabinieri Association (ANC). 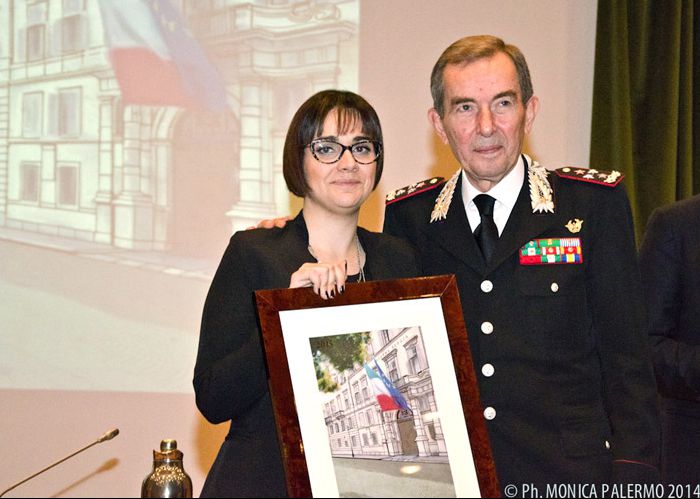 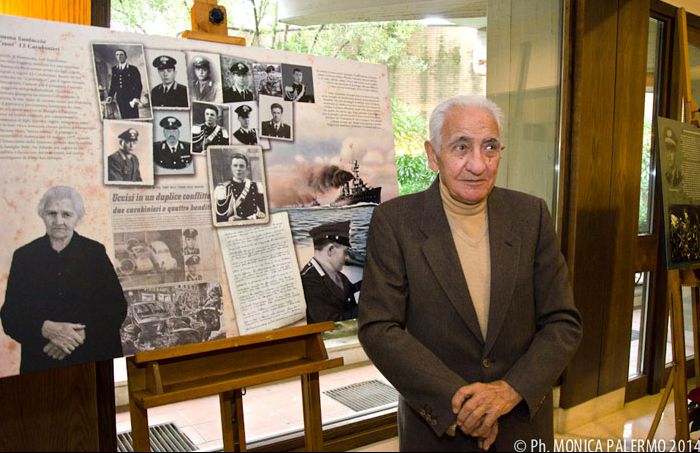 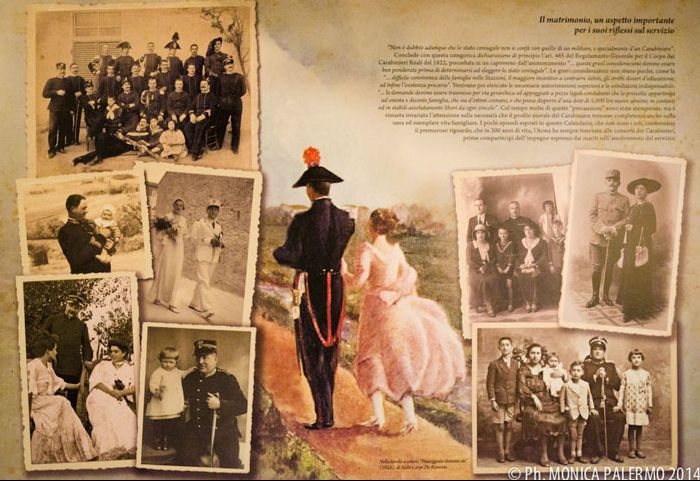