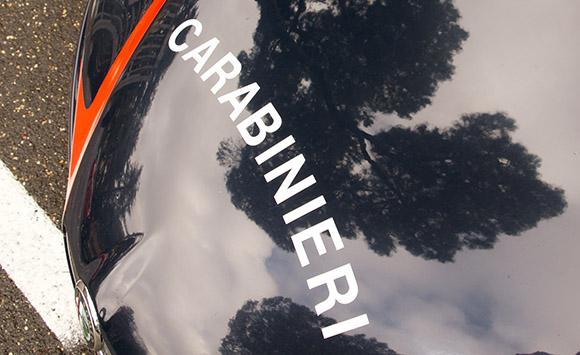 The carabinieri of the provincial command of Pordenone, collaborated by those of Rome, arrested ten subjects belonging to an association specialized in commissioning robberies in the villa.

The investigation activity, developed since September 2015 - following a villa robbery in Sacile (PN) - and coordinated by the Pordenone prosecutor's office, allowed to highlight the work of a criminal group which, starting from from Rome, it committed robberies against wealthy individuals, previously identified, both in Italy and abroad.

Dozens of soldiers have been engaged since dawn, in Rome and the province, in the execution of arrests and searches, which have allowed the recovery of various materials of investigative interest.

The details of the operation will be announced during a press conference at the provincial command offices of Pordenone, at today's 11.30, in the presence of the Public Prosecutor.