Checks at school canteens: seizures and sanctions of the Carabinieri for 390 thousand euros, 13 complaints and 9 suspended companies 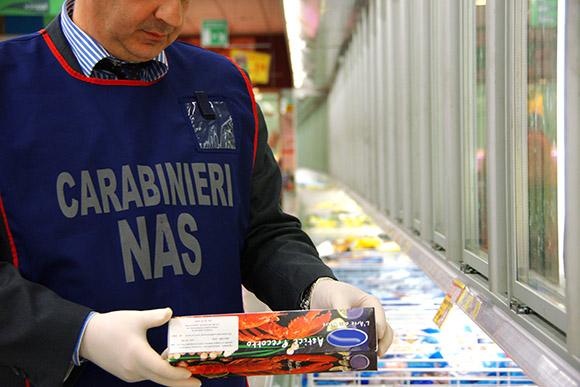 In the 1, 2 and 3 days last December, in implementation of the “Memorandum of understanding relating to the collaboration relations between the National Anti-Corruption Authority (ANAC) and the General Command of the Carabinieri ”, the Carabinieri of the territorial Corps, supported by the Nuclei of the Labor Inspectorate and Anti-Sophistication and Health, in agreement with the competent Territorial Labor Directorates, carried out extraordinary controls in the sector of public procurement and food safety of school canteens.

The audits concerned nursery schools, kindergartens, primary and secondary schools throughout Italy and were aimed at ascertaining the regularity of the procedures for awarding public contracts in the services of supplies, packaging of meals and school meals. , to the respect of the hygienic-sanitary and alimentary norms and to the correctness of the labor relations and of the employment of labor of the interested companies.

The controls were also aimed at the compliance of the services provided with respect to the contractual specifications, requiring the exhibition, also deferred, of the documentation concerning the correct application of the anti-corruption legislation, for the subsequent investigations envisaged by the ANAC.

A total of 291 companies were checked, engaged on 73 contracts indicated by ANAC as objectives to be verified, operating in the catering sector and managing school canteens, finding irregularities with 39.

Furthermore, the cooking area of ​​a school canteen was seized due to violations of health legislation, for a commercial value of € 300.000.

The examination of the contractual documentation - in part still under examination - has already led to the reporting to the ANAC of 2 contracts, respectively for violations concerning the negotiated procedure and discount over 20%, and temporary custody outside the stipulated contracts.