Home News armed forces Safety Ceremony of rotation in the office of ... 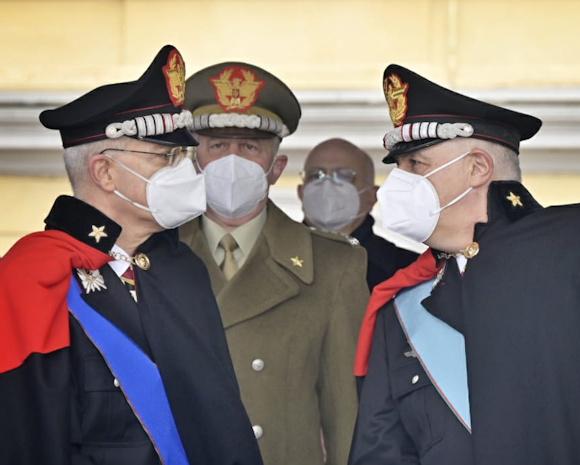 Today morning, at the “O. De Tommaso ”headquarters of the legion of carabinieri students in Rome, the alternation ceremony in the office of commander general of the Carabinieri took place between the generals Giovanni Nistri, transferor, and Teo Luzi, successor.

The ceremony, which took place according to the current regulations for the containment of the pandemic, was celebrated in the presence of the Prime Minister Giuseppe Conte, the Minister of Defense Lorenzo Guerini, the Minister of the Interior Luciana Lamorgese and the Chief of Defense Staff General Enzo Vecciarelli.

Due to the restrictions, a limited number of political, religious, administrative and military authorities were present in the honor gallery, including the highest institutional authorities, the heads of the Armed Forces and Police, the president of thenational association of carabinieri on leave gen. ca Libero Lo Sardo, the president of the general ONAOMAC of ca Cesare Vitale and exponents of all the representative bodies of the Arma.

Before the alternation ceremony, generals Nistri and Luzi paid homage to the fallen by placing a laurel wreath at the Sacello del Milite Ignoto at the Altare della Patria and at the Memorial of the Fallen of the Museo Storico dell'Arma. 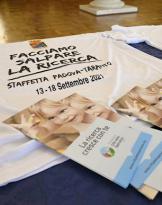 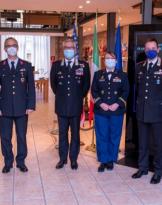