Catania: DC blitz in the drugstore. 29 arrests; about 100 the searches 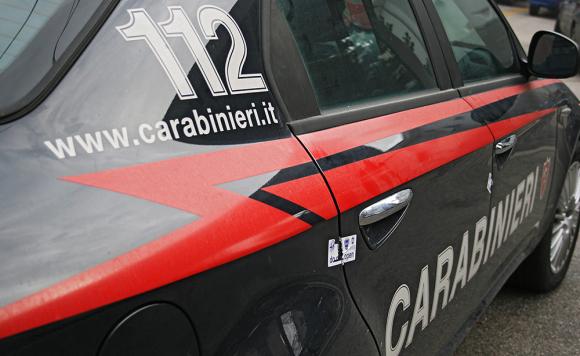 From the early hours of the morning, about 200 Carabinieri of the Provincial Command of Catania are sifting through an entire agglomeration of the historic center of the city, in the popular San Cristoforo district, considered the most profitable city drug supermarket.

The operation concludes an impressive and complex investigation that led to the issuance of a precautionary custody order against 29 suspects, issued by the GIP Office of the Etna Court at the request of the local District Anti-Mafia Directorate.

The suspects are held responsible, in various capacities, for conspiracy to trade cocaine and marijuana on behalf of Cosa Nostra in Catania.

The details of the operation will be illustrated during a press conference to be held at 11,30 at the press room of the District Attorney of the Republic of Catania.