Home Military world The ranking of the 2019 of the armed forces ...

The 2019 ranking of the most powerful armed forces in the world: Italy outside the Top Ten 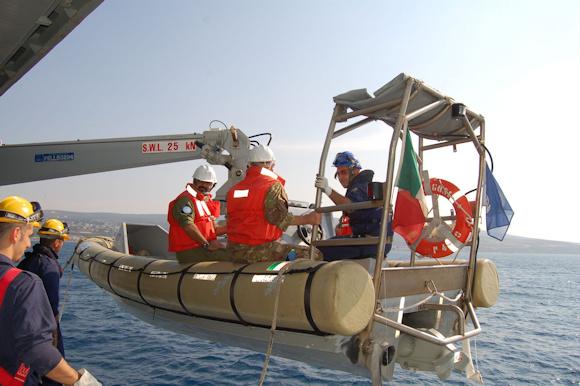 The ranking is carried out by Global Firepower - updated last year - on the basis of 55 useful factors to determine the offensive military potential of the main countries of the world.

For your own investigation, Global Firepower evaluates various factors, such as armaments, strategic geographic position, overall population (the greater the population the more weapons will be produced in the event of conflict), natural resources, but also the form of government.

In addition, they are assigned bonuses to nations belonging to the Atlantic Alliance and those with nuclear weapons.

In total 55 parameters are used, on the basis of which a coefficient is assigned for the armed forces of each country, so as to indicate the overall military value. Also thanks to the coefficient, small - but technologically advanced - countries can compete with larger ones.

From the sum of all the parameters taken into consideration the highest result would be equal to zero, a realistically unattainable coefficient for each country considered. So the closer you get to absolute zero, the greater the military strength. 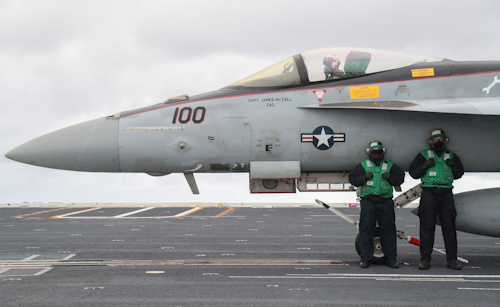 In the first place there are, of course, the United States which, again this year, are confirmed as the absolute top with an index of military strength equal to 0,0615, thanks to 2 million and 141 thousand soldiers (in active service), and an armament consisting of more than 13 thousand aircraft, 6.287 floats armored and armored vehicles and 415 naval units (of which 11 nuclear-powered aircraft carriers).

On the podium of honor we find the Russian Federation - still far from the numbers of the Soviet Union - which has a coefficient equal to 0,0639 with 3 million soldiers, 4.078 aircraft, 21.932 between tanks and armored vehicles, 352 naval units but only an aircraft carrier.

The first European country is the France, in fifth place, with a coefficient equal to 0,1584 with little more than 388.000 soldiers, 1.248 aircraft, 406 armored vehicles, 118 naval units (a nuclear-powered aircraft carrier, the de Gaulle).

Immediately after France is the Japan (in strong ascent) that undermines, compared to last year, the Britain, which ranks eighth. 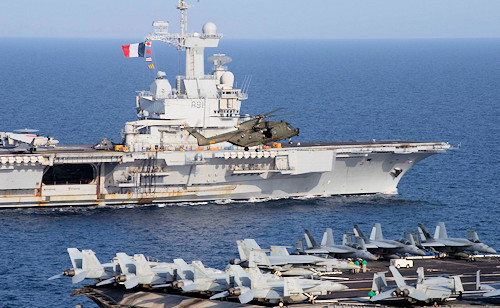 The Italy instead it places itself in the eleventh place, with an index of military strength equal to 0,2277 thanks to military 357.000 (the four Armed Forces and the Guardia di Finanza), 831 aircraft, 200 tanks and 143 naval units.

The parameters used by the Global Firepower to draw up this classification - however omnic including them all that could deploy a country system in the military field - appear excessively theoretical. In fact, if we wanted to analyze the Italian coefficient specifically, these, for example, do not take into account theobsolescence of 200 ARIETE tanks Italians (among other things, they are operating slightly more than 100) as well as the fact that a good part of the 143 naval units mentioned above is nothing more than a small displacement vessel, more suitable for patrolling the Italian coasts, in anti-immigration function, than for developing maritime power.

After the suspension of the German KSK for pro-Nazi sympathies, it is the turn of the prestigious 22nd SAS regiment (Special ...
3779
Read

In recent years there has been a resurgence of the piracy phenomenon in the Gulf of Guinea, in the part ...
3115
Read

Throughout the period of the Cold War and up to the present day, the series of assault rifles (including models ...
2017
Read

Although the Aviation with the Star of David (Heyl Ha'Avir) is completing the acquisition of the 5th fighter ...
4638
Read

In an official note of 21 July, the Honorable Matteo Perego of Cremnago, member of the Defense Commission of ...
3081
Read

On July 12, the IAF (Israeli Air Force) activated a new flock of special forces. The 7th flock will encompass the ...
6125
Read

The Turkish government's decision to make the Hagia Sophia a mosque is part of the process of ...
3742
Read