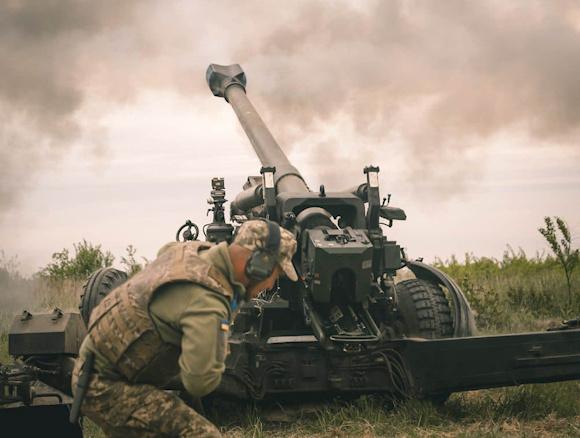 As previously written, among the supplies of armaments sent by the Italian government, there are also the 70/155 mm FH-39 cannon / howitzers.

The photographic documentation, received by the head of the geopolitics area of Online Defense, David Rossi, certifies that the Ukrainian gunners are opening fire with the Italian howitzers.

We are talking, however, of dated artillery pieces. In fact, they are the product of the collaboration between the United Kingdom, Federal Germany and Italy, dating back to a Memorandum of Understanding of 1968, for the joint development of a 155 mm howitzer intended to replace the British 140 mm gun and the M howitzer. -114 from 155 mm supplied to the Bundeswehr.

The main specifications for the weapon were: high speed of fire with rapid firing capacity, range and lethal effects increased by means of a new set of ammunition, high mobility, easy putting in battery.

The lead country for the howitzer was the United Kingdom. In 1970 Italy became fully associated with the project. 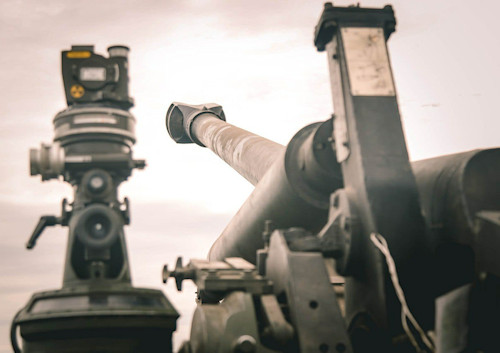 The barrel is 6,022 meters long and has a double deflector muzzle brake and a semi-automatic locking mechanism with a wedge bolt.

The carriage has retractable tails and an auxiliary engine (APU) is installed in its front part. This allows the howitzer to move autonomously on the road at a maximum speed of 16 km / h.

You can get a fast shot of three shots in 13 seconds, while the normal shot is six shots per minute.

The ammunition normally used is a 43,5 kg HE project which has a maximum range of 24 km. However, the Ukrainians have long since received the American M-982 guided projectiles (INS / GPS) Excalibur, with maximum ranges up to 40 km. 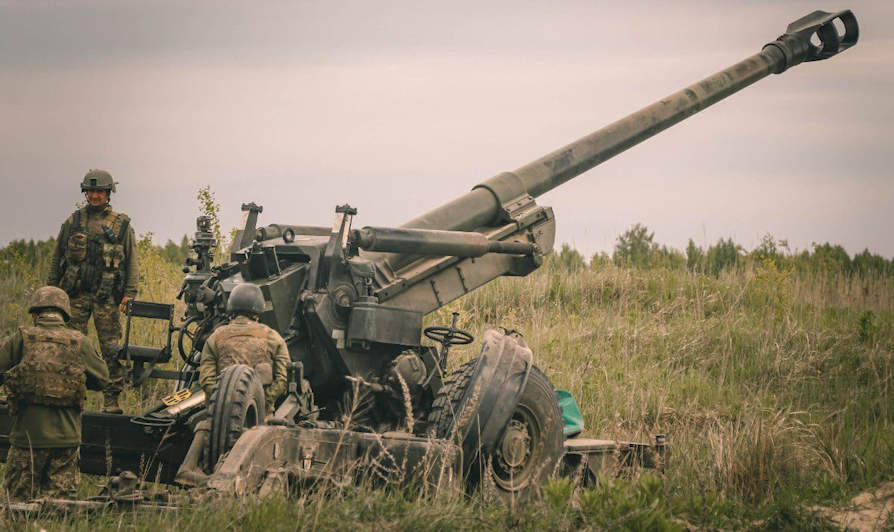 For a long time, Difesa Online has emphasized the importance of acquiring (and maintaining) artillery pieces, monotube and ...
13133
Read

British Army Chief of Staff Sir Patrick Sanders says the invasion of Ukraine by the ...
8228
Read

During the last world war the Panzerkampfwagen V Panther, having solved the initial mechanical problems, was ...
25677
Read

The conflict in Ukraine has "distracted" the magazine in recent months from continuing to deal with issues relating to the ...
6907
Read

A few weeks ago we mentioned how serious games (and among them war games) can help to understand ...
1828
Read