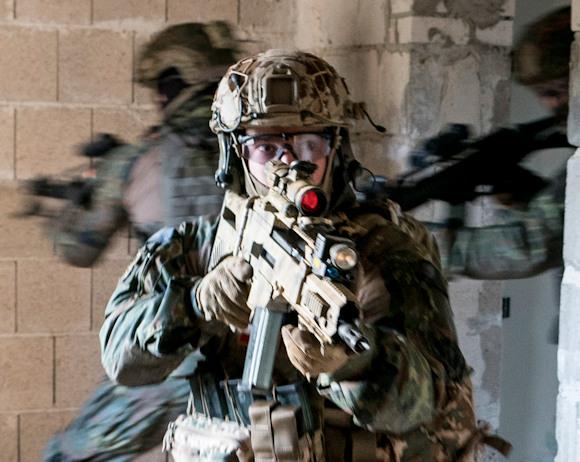 German Defense Minister Annegret Kramp-Karrenbauer has de facto suspended the KSK (Kommando SpezialKrafte), due to infiltrations by members of the far Right and neo-Nazi groups. The minister promised a radical reform of the Bundeswehr Special Forces sector, expurgating it from nostalgics for the Third Reich.

Germany has a rather singular history regarding special operations during the last world war, also as a consequence of the Prussian military mentality.

The first special forces of the Third Reich were i Brandenburg, part of the German secret service, the Abwehr. The first operations were carried out at the beginning of the attack on Poland, when personnel in civilian clothes occupied strategic points in the country.

However, it was with Operation Barbarossa (June 22, 1941) that i Brandenburg, meanwhile passed to the regimental level, were used consistently. In fact, thanks to a series of daring missions, they managed to take possession of numerous bridges, then used by the Panzer regiments to penetrate deep into the Soviet territory.

Just at the height of power, the Kommandos began to suffer attacks from within (probably victims of the clash between the Abwehr and the RSHA of the SS), ending up being used as infantry in operations against the partisans.

After the conflict, the German special forces were not reconstituted, as they were considered offensive departments. For the Cold War years, there were only three long-range reconnaissance companies, one for each of the three paratrooper brigades, but which in the event of war would have had to carry out sabotage actions behind the lines of the Warsaw Pact. 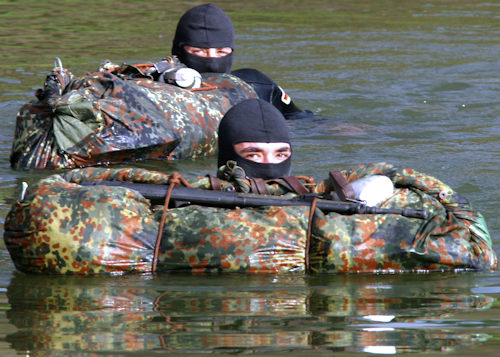 We must wait for the collapse of the Berlin Wall and the civil war in Rwanda in 1994 for Germany to create real special forces as well. Rwanda, in our opinion, was the decisive event as Berlin found itself without staff trained to exfiltrate German citizens from the African country in the grip of massacres, therefore having to turn to the Belgian Para Commando.

Creating special forces, according to NATO doctrine, is neither an easy nor a quick task, so the first German departments reached operations only in 2000.

The new unit was called Kommando SpezialKrafte (KSK) and was articulated on:

Over the years the KSK has grown by adding new companies and, in 2004, a DSO was created (Division spezielle operationen), within which special forces have been included, together with two brigades of paratroopers. Decision taken to face new international strategies, with the need to have forces (even special ones) that can be projected abroad. In fact, in recent years, German special forces have carried out operations in Kosovo, Afghanistan and Syria.

Our hope is that, pending the minister's reforms, Germany should not again have the need to save German citizens, in a situation of danger, from some remote country. 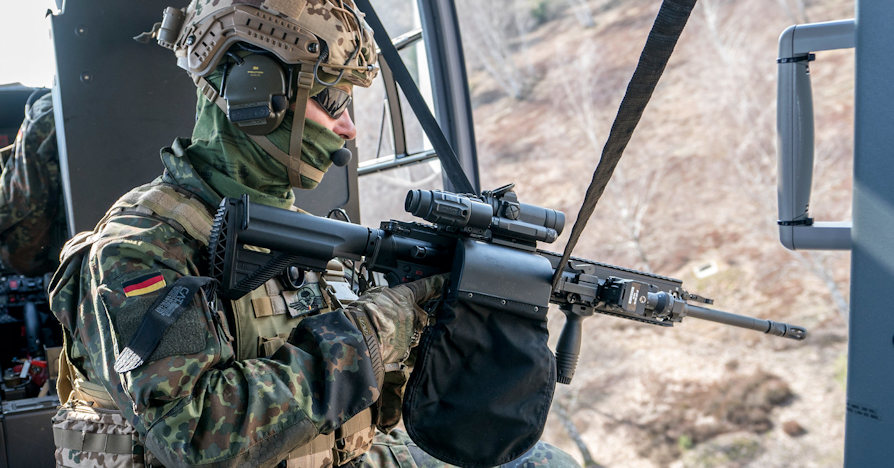 After the suspension of the German KSK for pro-Nazi sympathies, it is the turn of the prestigious 22nd SAS regiment (Special ...
3899
Read