The first hypersonic aircraft is Chinese 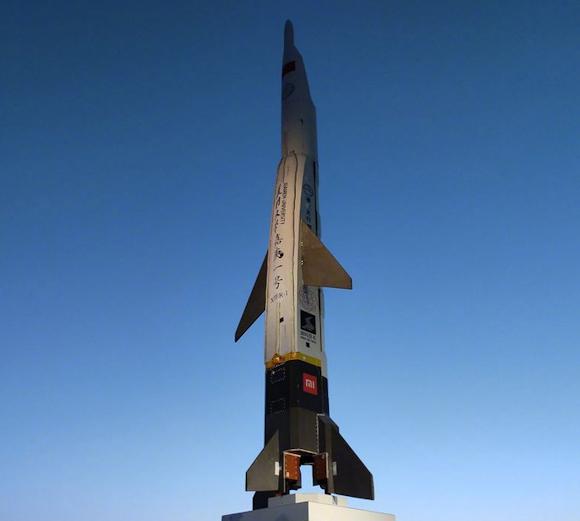 The "Jiageng 1", this is its name, was developed by the Xiamen University after an experiment lasting more than ten years, culminating - Chinese sources report - with a test flight conducted on the Gobi desert, last Tuesday.

The airplane is able to fly five times faster than a supersonic machine, making it so invulnerable to the most sophisticated anti-aircraft defense systems in use.

The University of Xiamen is not the first Chinese research center to study this kind of flights.

Last year, a team of researchers1 of the Beijing Academy of Sciences has successfully tested in an "I-Plane" wind tunnel: a hypersonic aircraft, capable of reaching speeds between Mach 5 and Mach 7, ie between 6.100 and 8.600 km / h.

The success of the University, which develops in the wake of the Chinese "hypersonic" program launched in the 2009, is however in having tested the prototype in flight and in having made the project public.

Lo Jiageng 1 adopts a "waverider" type design, similar to that of other prototypes such as the Boeing X-51 (tested by the 2010 at the 2013, which reached Mach 5.1, 5400 km / h - following photo), which improves the supersonic ratio of lift / resistance, through the shock waves generated by the flight. 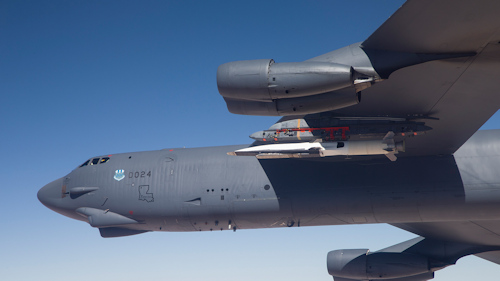 In the case of the Chinese prototype, the propulsion is obtained even with two layers of shock waves: one under the belly and the other in the air intake duct to the engine.

Propelled by a rocket nine meters long and weighing over three tons, with opposing wings, Jiageng 1 has reached the height of 26 km and after having successfully carried out some maneuvers in "hypersonic environment" has returned to the base without problems.

The aircraft outclasses Western competitors for the possibility of moving from supersonic to hypersonic flight with ease and lower consumption.

The discovery of a new alloy, the result of the combination of metals, ceramics and refractory materials, which contributed to the Global Times, also contributed to the success of the Chinese University.2 - maintains its properties, for a prolonged period, even beyond 3000C °, against the 1500C ° of materials adopted so far.

According to reports from the South China Morning Post newspaper3 (Hong Kong), the technology of the Jiageng 1 it would have been developed in collaboration with some European research centers - it is unclear whether the French or the Germans - in whose wind tunnels Beijing scientists went several times to refine the model to be tested in flight. 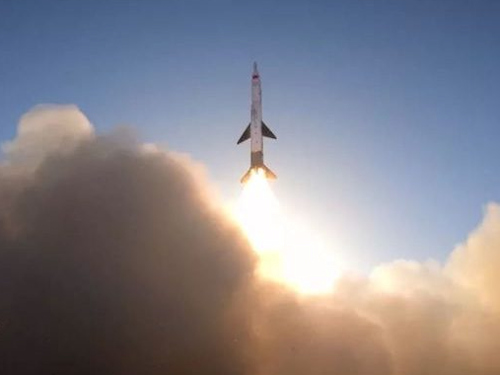 The developments that hypersonic technology will have in the future, especially in the military field, are considerable.

For the US Undersecretary for Research and Defense Technology, Michael Griffin, we are faced with a "game changer", which constitutes one for the Administration "Higest technical priority"4 able to revolutionize the entire aircraft sector.

However, Beijing remains the state most involved and most determined to maintain a leading position in the field: last year, in fact, it conducted more hypersonic tests than the US did in ten years.

For its part, the Pentagon, aware of the threat, has increased appropriations, moving from the 85 million of the 2017 to the $ 256,7 million of the current year, with an increase of 136% compared to the previous year.

According to Treccani, in Ancient Rome, a veteran was a soldier who, after having fought for a certain number of ...
7578
Read

For the third time in two months, Russian pilots have intercepted US planes in the international waters of ...
3910
Read

They had already announced it in the bilateral meeting in Naples last February. On that occasion the president ...
15865
Read

For two consecutive days, last February, China sent its strategic bombers over the Straits of ...
4131
Read

History teaches us that maritime routes are fundamental for the economy and, starting from the XNUMXth century, indispensable ...
5425
Read 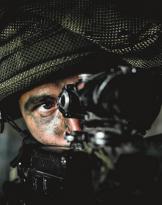 According to what was said last November by the former National Security Advisor of the State of Israel, ...
5126
Read