Home Recommended Interviews Interview with the new commander of the Command ... 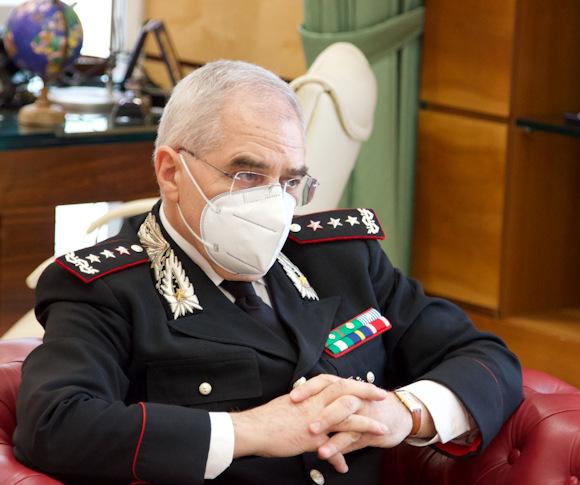 On 29 March, Major General Antonio Marzo took the place of Corps General Ciro d'Angelo at the helm of the Forestry, Environmental and Agri-food Units Command (CUFAA) of the Carabinieri.

We met the new commander at the headquarters of the Forest Guard Command in Rome.

General March why did the Forestry Corps join the Carabinieri?

The absorption of the body with the weapon created a sort of osmosis, also thanks to the government of the time, which led to the creation of an environmental police capable of expressing capacities worldwide. The Corps has a specific competence on the territory that has gone to integrate the structures that the carabinieri had already in place for several years, such as the NOE (Nucleo Operativo Ecologico).

Don't you think there is a risk of overlapping tasks?

The weapon with the NOE has always carried out investigations against the illicit trafficking of waste, both nationally and internationally, especially from a repressive point of view, carrying out investigations and monitoring of the criminal phenomena operating against the territory and illegal waste disposal. The Corps, on the other hand, is part of a wider system of environmental control, or territorial proximity, integrating with the activities of the aforementioned weapon, while leaving the network of attribution of function of the foresters (now military) unaltered. The capabilities of the Corps were thus implemented, being able to rely on the existing structures of the carabinieri. 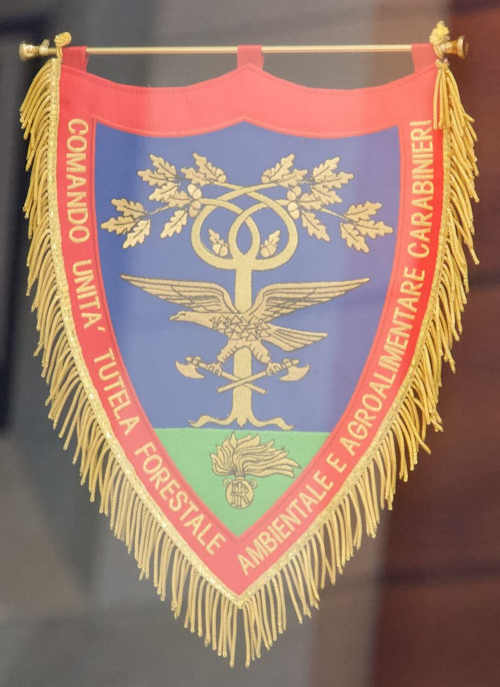 Regarding the training of the Body, has anything changed?

The foresters were already agents of public security and judicial police, the training as a police force remained unchanged, only the rules of military discipline were inserted, whose conduct was in any case already inherent within the Corps.

They are however framed in a different system than before but the training of the recruits remained unchanged after entering the Carabinieri.

How did this integration come about?

The decision is political, as it has been possible to integrate the activities already carried out by both the carabinieri and the forestry workers. The police stations are scattered throughout the national territory, even in the most inaccessible and isolated areas. The foresters have gone, in fact, to integrate this territorial branch by assisting the carabinieri in the daily control activities.

Forestry workers have therefore become a reference for the Arma territorial, especially with regard to hydrogeological instability, the control of the territory from an environmental point of view (such as wooded areas), all that concerns, in short, the activity which institutionally has always carried out the State Forestry Corps.

Furthermore, the Biodiversity and Parks Protection Command (of the old State Forestry Company) expresses the environmental philosophy of foresters in practical terms, in fact we protect 130 reserves (where various species of native plants are preserved), preserved by 28 departments and 19 state-owned forests. Within these reserves are preserved the seeds of the entire national heritage as regards the flora, as well as a center for the recovery of exotic animals once confiscated. Breeding of native equine breeds, which integrate the 4th rgt. astride the Carabinieri.

Was there a strong synergy between foresters and carabinieri even before the integration? 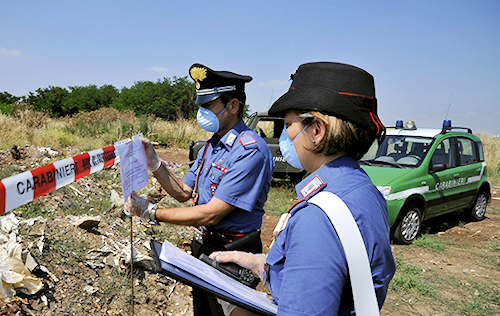 It is an organization that is still growing, which needs to be perfected in various activities. For four years now we have begun to have the new forest police, or the new recruits of the future, who can also make use of the experience of the "old forest", essential for transmitting that culture, that modus operandi acquired in contact with nature , among the forests. An aspect that becomes of great importance in order to understand the mission of the Body.

Has there been an increase in aggression on the territory in recent years?

Every day we monitor what happens in the area. Foresters have always tried to educate about environmental law, meeting young people in schools, showing them our work. We also try to act in a practical way, implementing programs such as "the widespread forest", or planting trees in school buildings.

Does the deforestation of our territory still remain a serious threat today?

Certainly. Forests constitute our oxygen reserve, among the tasks of the foresters there is the continuous monitoring of our forest reserves. In September we will present the “Forest Inventory”, a report on the state of health of our forests. Data that is made public, even at an academic level. 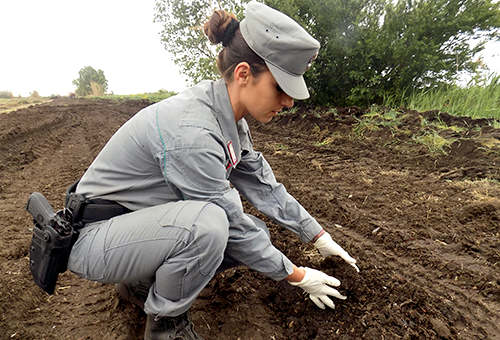 Is there a synergy between universities and foresters?

Absolutely. We have close relationships with the Regions, as certain situations of hydrogeological instability are the responsibility of the local administrations. We have a close collaboration with many universities in all sectors concerning environmental protection and biodiversity, we are also partners with many entities to carry out projects such as the use of satellites in firefighting, also exploiting the capabilities of the Defense. La Sapienza has developed algorithms to facilitate the work of foresters in the prevention of fires, in order to be able to perform, above all, a preventive rather than a repressive function.

Will the use of drones be more and more widespread?

Monitoring with drones has been an activity in use by the Corps for some time, drones are used for the prevention of fires but also to prevent illegal deforestation. So we are moving towards greater prevention (thanks to the use of drones it is possible to obtain a mapping of the territory concerned), thus trying to limit the damage that is caused to the environment.

How important is the awareness of the citizen for the protection of the territory?

Today, young people are educated to environmental responsibility, compared to the past the citizen is more sensitive towards the protection of the territory, with increasingly civic behaviors aimed at a correct disposal of waste, also thanks to an increasing awareness by the Institutions and school. 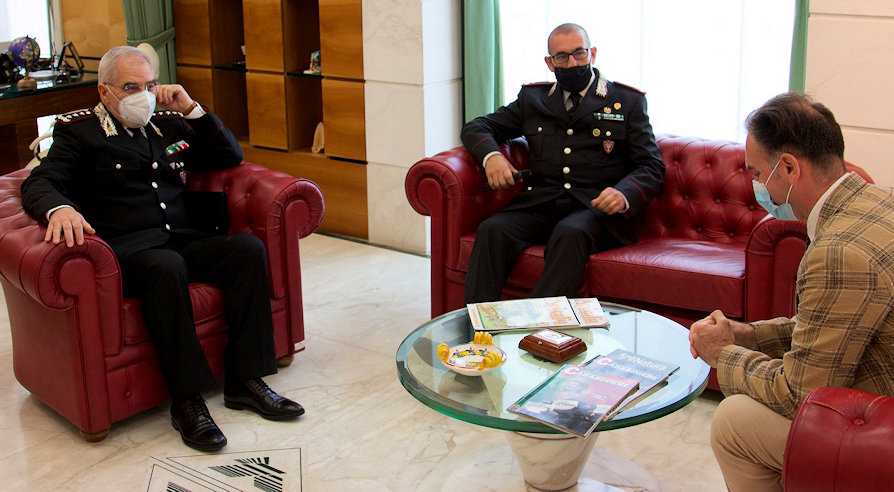 "The Army, as a permanent institution in a state, must be flexible and adaptable to the changes that it ...
995
Read