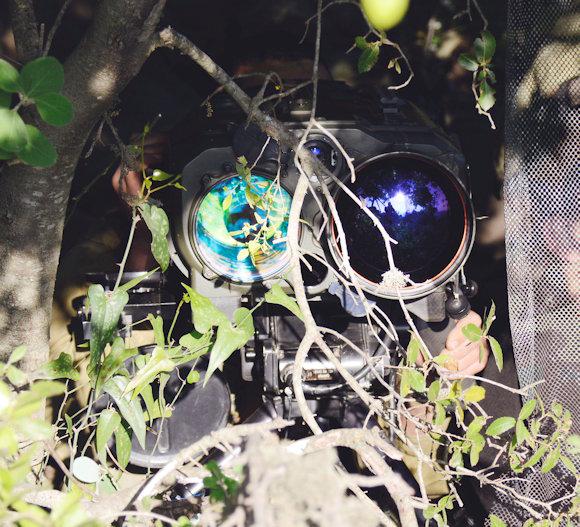 The role of the State of Israel as a leader in the world of defense against virtual threats, but certainly as dangerous as physical ones, is growing.

Below is our interview with Uri Ben Yaacov, Lieutenant Colonel of the Israeli Reserve, Director of Development and Research at the International Institute for Counter-Terrorism (ICT).

In Italy we often hear of his country being one of the most advanced in the world in the field of new technologies and in particular in the Cyber ​​sector. Can you tell us what the secret of your success is?

Israel is in danger, even in the cyber world, and these dangers are considered a matter of national security. In Israel, the demand for advanced technologies is great, both for the use of them both physically and cyber. Many nations nowadays live in a state of war, "war between wars" as some prefer to call it. It is a different war, different from everything we have seen in the past, a war between emerging technologies where those who participate are not always identifiable and cannot be led by the international community for their actions. In this scenario, a non-state actor could have an advantage over its actual position, and can be used as a proxy by a state actor.
Because of this, the State of Israel is involved in the development of new technologies, both in the public and private sectors. Both in the field of generic technologies and related to the cyber domain in particular:
The involvement of the state starts from the school education system that encourages students of all ages to take STEM courses (Science, technology, engineering, mathematics).
Students are presented with the opportunity to put their knowledge into practice during their military service and then join a number of companies operating in this sector. Part of these companies are assisted by Green Houses supported by the Government (through the Israel Innovation Authority or others) or several other Private Equities. We have often heard of investments in the cyber start-up sector. Can you tell us how cyber education works at school level? How is the state organized to support the most promising start-ups? How do you identify them? How do you promote cyber innovation?

Having recognized that Israel's security depends on future generations, one of the Government's priorities is precisely to prepare the next generation for the challenges of the future.
Thus, state involvement starts in school education, encouraging students of all ages. The Government has placed these matters (especially mathematics) as a priority if it is to keep ahead of the high-tech field.
Organizations such as the "Israeli Advanced Technologies Industries" work together with government ministries, high-tech companies and non-profit education organizations to promote the learning of STEM subjects in Israel and connect the various stake holders.
The Israel Innovation Authority is an independent publicly funded agency that deals with the ecosystem of new technologies, constantly growing. This is aimed at serving innovative technologies from their first stage of business to international marketing and production. This authority provides entrepreneurs and companies with practical tools (and also financing platforms if necessary), starting with the business plan, product development and the transition to the international market.

It is often read that AI is always more indispensable in the cyber world, both to speed up the analysis of enormous amounts of data, and to remove man from repetitive and alienating tasks. Isn't there the risk of taking too complex and difficult to manage tools in the company or within an organization?

Everyone runs risks. It's all about seeing if the advantages outweigh the risks when advancing in new technologies. The human element is crucial in the decision making process and therefore there is a thin rope on which one walks trying to balance the demands and rewards of new technologies. What are the relationships between Ethics and Artificial Intelligence? What are the risks associated with the coexistence of human beings and AI? There are states, like Estonia for example, that are beginning to think about it seriously, how do you put yourself in this regard?

The field of artificial intelligence is very interesting, exciting and full of opportunities. However, by continuing to advance in this field and assigning more and more tasks to machines especially where law, privacy, application of laws intersect pose a new set of ethical questions. AI can be faster in processing large amounts of data but cannot make emotional-ethical decisions. By removing the man from the equation, the loss of morality in making decisions is lost in every respect, and therefore advancing in this area we go further and further towards the limits of our ethics. Armies around the world are already adapting technologies that exploit AI and robotics to create new systems for weapons or soldiers. When will a computer choose whether to shoot or not, to make emotional and ethical-moral decisions on the battlefield? The risks lie in allowing computers / machines to gain the upper hand in our lives and make them automated, cutting off the human aspect. We run the risk of losing our morality and the ethical decision making process. I believe that a country as interconnected as Estonia could face numerous risks if it is not paid attention. But being so interconnected can create new roads, show them to the world and be the pioneer. All this without mentioning the risk of cyber attacks and the access of these technologies to the wrong hands.

The cyber dimension is increasingly used to support intelligence. Both for military and industrial purposes. What are the relationships between the two disciplines?

The cyber dimension allows interconnectivity never known in the past, between people, products and between all types of platforms. The cyber capabilities support all types of intelligence, to be always one step ahead of the adversaries both in the military and in the industrial field one must possess the best "intelligence". This means that the support of cyber technologies is crucial. We are now seeing that private companies and industries are creating new cyber tools that military organizations are increasingly interested in. It is important for the military not to have to invest too much in R & D, a task for private companies that profit from the sale to the military. Ultimately, the relationships between industry and the Armed Forces are increasingly strengthened.

They act on the whole national territory and - military - target public health. We often hear ...
1664
Read

The aerial team general, Roberto Nordio, already a deputy chief of the Defense Staff, is the military representative ...
1559
Read 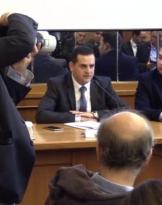 We have been arguing for many years that the solution in Libya passes through figures that are different from those that ...
1918
Read 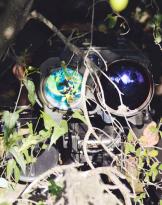 The State of Israel is increasing its role in the world of defense against virtual threats, but absolutely ...
572
Read 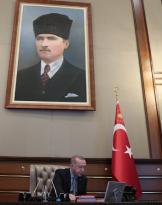 One of the first reactions to the threats made by the Turkish president Erdogan to Europe (If the EU will accuse us of "...
1840
Read 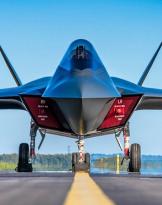 A program can be written for a sixth generation aircraft when, after twenty years, the fifth ...
22033
Read 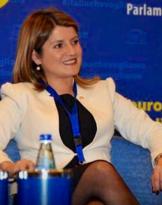 Maria Tripodi is the leader of Forza Italia in the Defense Commission at the Chamber of Deputies. In recent days it has become ...
920
Read 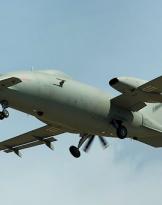 With a new Law Decree (under preparation) the Executive would like to move the 766 million euros allocated for ...
5462
Read 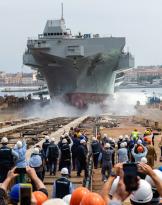 Yesterday the Amphibian Trieste Assault Ship, financed and developed in the ...
17985
Read 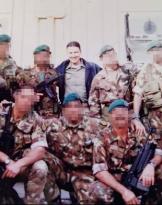 One thing I learned in my recent life is that I no longer stop at appearances, whether they are represented (or boasted ...
4496
Read