Coronavirus: management and malagestion of ships. Anyone who works in the FFAA should read this interview 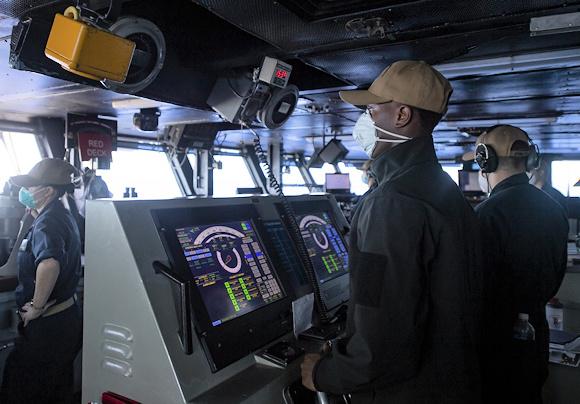 Readers followed up Online Defense and in the other media the massacres of the elderly in the RSA, but also in the dialysis centers and hospitals, as well as the spread of the pandemic on the cruise ship Diamond Princess and on USS nuclear aircraft carriers Roosevelt  (photo) e Charles De Gaulle. In the latter, COVID-19 has caused significant strategic damage to the western world: in other times, it could have found the Soviet bloc ready to react. This time, Russians, Chinese and Iranians keep their fleets in port for fear of the pandemic.

We decided to talk about the risks of coronavirus spread in closed environments such as ships, risk management strategies and other issues related to Sars-Cov2 with dr. Pasquale Mario Bacco. This resulted in an interview that we consider very significant ...

Rossi: Let's talk about the case of Diamond Princess, a closed environment held in isolation for almost a month before the world opened its eyes to the dangers of the pandemic. How much has it affected the knowledge of COVID-19?

The virus was certainly known before the dates we have: therefore, the case of the Diamond Princess did not add anything specific.

In vitro laboratory studies were fundamental for the knowledge of the virus.

Rossi: According to the WHO (and more modestly too Online Defense) over half of the deaths in Europe occurred in the RSA. How does the virus circulate in these environments?

Sars-Cov2 is not fatal on its own in healthy subjects, but it becomes fatal when we have concomitant pathologies or when there is a less effective immune response as happens in the elderly.

In practice in the RSA, these elderly people - left without security measures - it is as if they had been sentenced to death, also because in this case certainly the viral load also played an important role, being self-empowered being indoors. 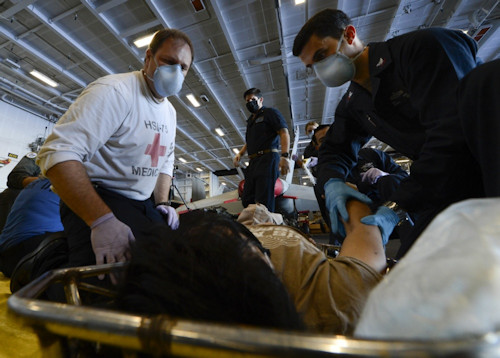 Lanzara: France, the USA (and even Italy, although less talked about ...), have had problems with large operational naval units. How would it have been possible to prevent? And above all, how can we intervene to preserve the health and operation of ships and crews?

In closed spaces, as in ships, preventive interventions must be carried out, based on biweekly rapid serological tests and sanitization of the environments.

There is no need to load personnel with masks and gloves. Instead, the use of sanitizers, daily body temperature control, ventilation where possible and periodic sanitization are effective.

In case of ascertained positivity, if the subject is asymptomatic or with weak symptoms, his isolation is necessary, with continuous control of oxygenation and symptomatic therapy, as well as the daily sanitization of the rooms. Health check is recommended for the rest of the staff with extended prophylaxis with hydroxychloroquine.

Rossi: Could you explain better why you don't recommend the mask to the staff?

The use of the mask inside the closed spaces would create two important consequences: true concentrations of microorganisms in front of the mouth and nose due to the increase in temperatures following continuous use and the occurrence of cases of hypercapnia which can even be fatal during work .

Lanzara: Doctor, how objectively do you know about the virus and its mutation capabilities?

Compared to the original virus, it has clearly changed, even if above all on the introns, that is, regions of the genome which do not produce great concrete differences.

Lanzara: Scientifically, what can we expect from a second wave?

By raising the temperature by 2 degrees in the laboratory 52% of the logs die, 48% move much less. Then the virus will partially overcome this climatic period and will return for sure.

How it will return in terms of lethality and mortality, today cannot be said. He will surely find a large number of immunized which will make diffusion much more complicated. Moreover, now also in terms of therapies we know how to behave. 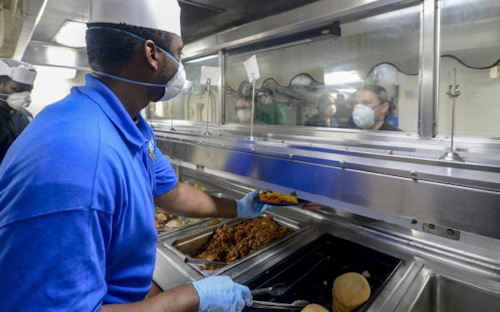 Lanzara: The average reader of Online Defense (and not only) is in doubt because the scientific world has given different interpretations on the origin of the virus. If there is, how much is manipulated? And if not, if it's all natural, what should we expect?

The virus does not exhibit any virus characteristics produced in the laboratory. The virus certainly derives from a spill-over phenomenon.

Lanzara: Return on ships (professional deformation). Narrow spaces, forced cohabitation, internal ventilation such as cohabitation. Objectively, how could this be done?

It is clear that guests must follow the guidelines used by all companies:

Lanzara: Still from the scientific point of view, what are the differences between the 57 epidemic and this one? Would vaccination prophylaxis work?

The pandemic of 1957 is similar, because the virus also had low mortality and lethality in that case, in fact it caused death especially in elderly subjects and with concomitant pathologies.

Considering the degree of mutation of the virus, the vaccine represents a difficult therapeutic element to carry out and in any case very little useful, as it would create a very short immunity.

On March 31, the council of ministers confirmed the brigadier general of the carabinieri, Giuseppe Vadalà, in ...
1125
Read

Our Army is made up of departments that often operate in silence and are almost unknown to the general public ...
4893
Read

How do you evaluate a soldier? You can answer in many ways: from temper, intelligence, friends (and enemies ...
4575
Read 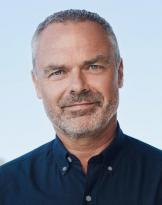 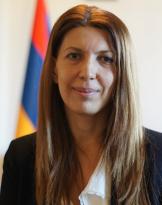 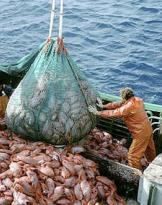 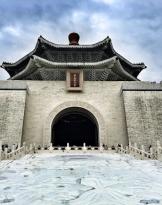