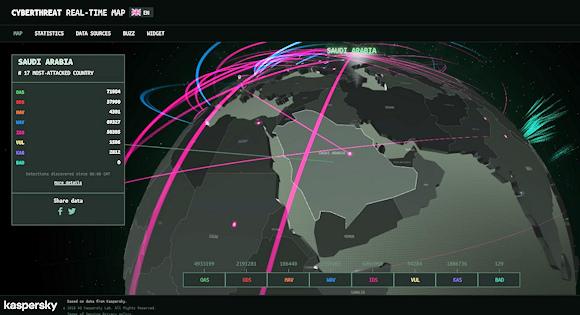 With this short article I will try to answer the question that was asked to me a few days ago: "How much is ...
3026
Read

The use of English in the tech-rich world we live in is a constant, as is the speed of ...
869
Read