Home geopolitics Analysis The defense of the Italian outposts

The defense of the Italian outposts 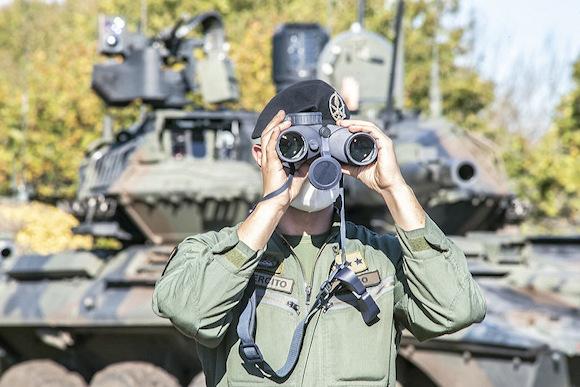 Italy cannot help but consider Africa as a pillar of fundamental importance for its own security. Projected in the central Mediterranean and with the North African coasts a few miles from the national ones, it is impossible for anyone who governs in Rome to think of a strategy that does not look south. With that mixture of opportunities and dangers that has always characterized Italy's relationship with the African continent.

In recent decades, however, Italy has often forgotten its role in Africa and also its own possibilities of integration and influence in that immense continent. Our ancient room for maneuver has narrowed more and more gradually, making Rome an active element, but increasingly less important in the whole African chessboard, to the advantage of other powers, both European and extra-European. Evidence of this has come from the Horn of Africa, from which Italy seems almost to have been expelled. But the confirmations also come from Libya, where the Italian commitment risked being stunned by the moves of Turkey and Russia. But it can also be seen in relations with Egypt, which from being a fundamental partner of the Near East has turned into a difficult interlocutor to manage, on which the shadow of the Regeni affair weighs.

In this context of disturbing "strategic retreat", however, there are needs that make it impossible for Italy to forget about Africa. Because it is there, on the northern coasts but also in the Sahel belt, in the Gulf of Guinea as well as in that of Aden, that one of the "limes" of our strategic interests is placed. 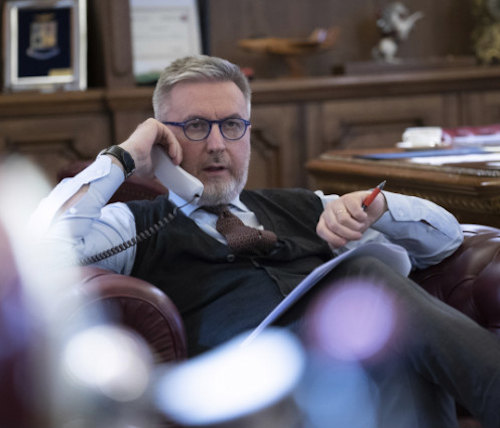 The Italian projection cannot in fact be contained in the simple Mediterranean basin. Today the concept of an "enlarged Mediterranean" is being repeated in an ever more constant manner. But this can be considered in some ways almost a starting point: because in the globalized world of the XNUMXs it even appears outdated in the light of the large flows of people, capital, goods and means that are on the border of the same. macro-region conceived by the Italian Navy. And this makes us understand how it is now unthinkable to build a defense strategy that does not have its outposts right on the border of this great strategic area that goes beyond not only the Red Sea, but also the Gulf of Guinea.

The confirmation came from the Minister of Defense himself, who in an interview with Repubblica expressed some very interesting phrases. Asked about the role of the Italian mission in Mali, inserted in the context of the Task Force Takuba, Lorenzo Guerini responded by immediately widening the spectrum to the anti-piracy campaigns in the Gulf of Guinea and Somalia, considering all the Italian missions in that huge African strip to be a single block.

Guerini's choice is not accidental. Looking at a map of the continent, it is easy to see that the intervention in the Gulf of Guinea, the one in Niger and Mali, and the one in Somalia can be considered real nerve centers of Italian interests which, if combined with imaginary lines, it is as if they were building a new border line. A limes that obviously does not represent that of the national territory, but that which is to be considered in all respects as an area of ​​primary strategic interest for the country. Protecting Italy there means not only supporting our interests in the area, but also “outsourcing” some risks that can be solved even before they explode in the rest of the continent. Or even close to our borders (case study: human trafficking in Libya).

A challenge that clearly does not see us alone. Italy is competing with powers rooted for a long time in those regions - in particular France - but also with new emerging players that make it increasingly difficult to move in full autonomy. 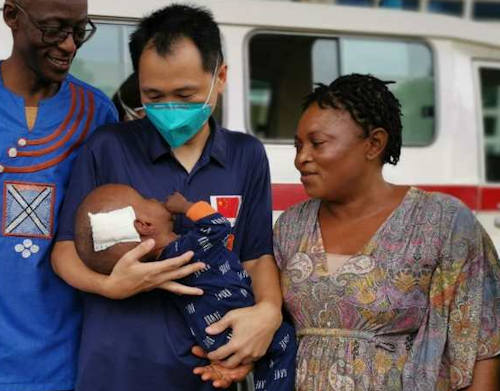 China, the protagonist of a long and complex phase of penetration into the African continent, has long since set its sights on those regions that were once the prerogative of the old European colonial empires.

Russia, with the choice to enter the Libyan conflict and with the agreement for the naval base in Sudan, has set the stakes for its presence throughout the enlarged Mediterranean. And finally we must not forget Turkey, which has not only built a solid political and military presence in Somalia - as the case of Silvia Romano reminded us (v.articolo) - and in Libya, but has initiated a policy of strong expansion throughout the Sahel belt, even in that area where the Italian military has intervened or will intervene. All this in a scenario that also sees other increasingly dynamic regional powers such as the Arab monarchies and Egypt.

In such a turbulent context, the forced choice for Rome is to focus on these outposts to avoid being crushed by a conflict that can be dangerous. A challenge that requires not only great tactical and diplomatic skills, but above all strategic. Difficult, if not impossible, to do everything yourself. And in this sense, the call to a renewed commitment by NATO on the southern front, that of the Mediterranean, appears to be very important, avoiding excessive and almost exclusive involvement on the eastern front. Game that will have to be played by also focusing on a rebalancing of the European power centers that appears increasingly imminent.

The news is blood curdling for its long-term implications, however you can bet…
2863
Read