La Pinerolo and Aragon I train together 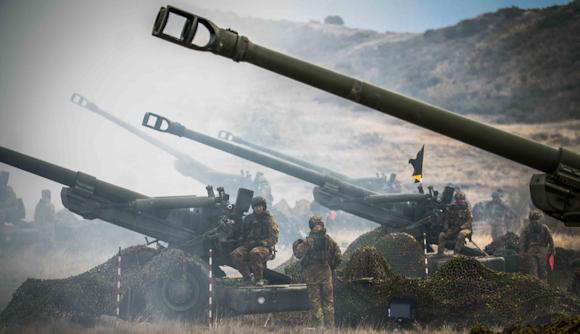 The Toro 2019 exercise has entered the most important phase: the conduct of joint tactical combat activities between the brigade soldiers Pinerolo and the Spanish brigade Aragon I.

In the past few days the two units have carried out an intense amalgamation and preparation activity aimed at testing the interoperability of command and control systems and the implementation procedures that will be used in the performance of the various tactical tasks, using "on fire "All platforms and weapons systems deployed for this fundamental training moment.

The army chief of staff, Salvatore Farina, general of the army corps, addressed the soldiers of the Pinerolo emphasizing how the joint exercise activities, such as the exercise Toro 2019, represent "An essential opportunity to increase the professional background of all of us, and to stimulate us to do better and better, expressing the unique potential of the Earth's unique defense component that can only be implemented by the Army. For this reason we have a duty to always be ready to work for the defense of Italy and for international security. " 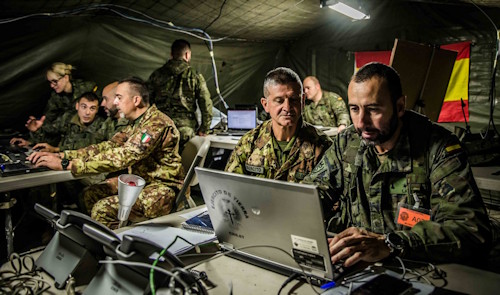 La Toro 2019 will see in the coming days the development of combat activities in which, according to an inter-weapon approach, all the types of Units deployed will be used in a synergistic and combined manner, allowing Italian and Spanish soldiers to increase their interoperability but also mutual knowledge of capabilities procedures and weapons systems.

The collaboration between the brigade Pinerolo and Aragon I, was born from the signing of a letter of intent between the Italian Army and the Army de Tierra signed the 25 September 2017 during the 4 ° Forum of European Land Forces Commanders, which foresaw the strong will to strengthen the activities of the parties, in order to implement the interoperability of procedures and systems between the two armed forces through the close collaboration and affiliation between two brigade level units. 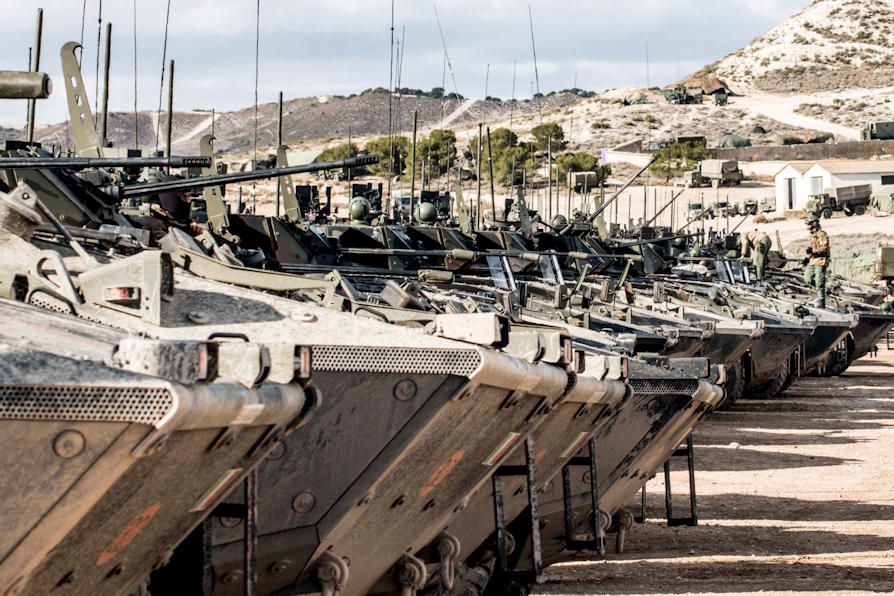 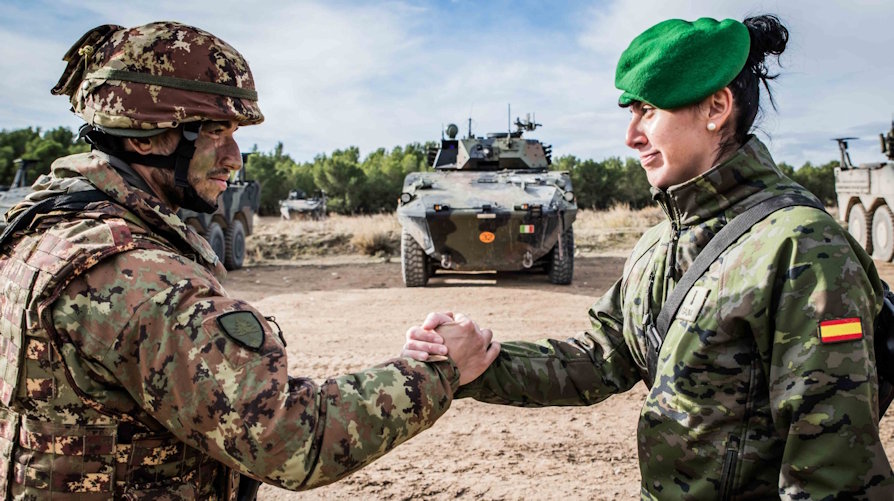 After an intense week of aviolancistica activity conducted with the techniques of automatic opening and fall ...
450
Read

In the next few days, for the duration of three months, about 1.000 visitors to the Training, Specialization Area ...
555
Read

The 1st land (mountain) artillery regiment and the "Taurinense" logistic regiment concluded a course of ...
613
Read