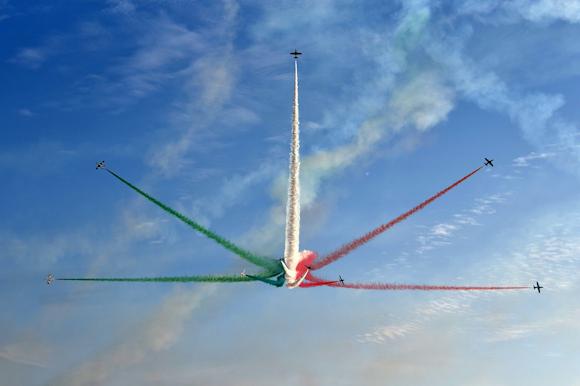 Twenty years after the last performance, the Frecce Tricolori with their acrobatics they thrilled the large number of people who flocked to the "Lungomare Pertini".

The highly anticipated PAN program was preceded by a series of flyovers and exhibitions, including a sea rescue demonstration carried out with a HH139 helicopter from the 84th SAR (Search and Rescue) Center of Gioia del Colle, dependent on the 15th flock of Cervia and the overflight of planes supplied by the Aero Club of Benevento.

The extraordinary performance of the Frecce Tricolori with the MB339A aircraft, under the careful radio supervision of their commander, ten. with the. Stefano Vit concluded this day in the most exciting way.

In addition to the mayor of Pozzuoli, numerous civil, religious and military authorities participated in the event; the commander of the Schools of the AM / 3rd Air Region, general of the air team Silvano Frigerio interviewed on the sidelines of the event declared “… It was a long-awaited event, by the city, by the Air Force and by the splendid Air Force Academy and there could not be a more beautiful setting to end the 2022 season of the Frecce Tricolori with a flourish. We are approaching the Centenary of the Air Force with enthusiasm, pride and pride so that every man and woman becomes the "ambassador in blue" of the centenary. It will be a great opportunity to tell our story, to make known our values, our ideals and our precious skills at the service of the community and institutions ... ". 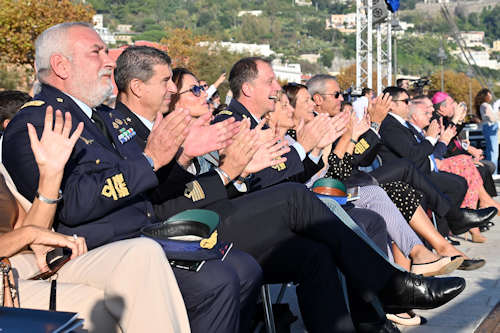 The Air Show was a great success thanks also to the perfect synergy between the municipality of Pozzuoli, the Aeronautical Academy, the Aero Club of Italy, the police and all the professionals.

In the days preceding the event, the visitors had the opportunity to meet the PAN pilots live, a unique opportunity that allowed them to get to know the typical day of a pilot of the 313 ° aerobatic training group, the selection to be faced, the training, national and international employment and the future of Frecce Tricolori.

Commitment, synergy, teamwork, these are the words on which the PAN commander, Lieutenant Colonel Stefano Vit, focused his attention, saying to them in greeting the young students: “… Dare, don't stop daring. Always stay motivated, the Air Force needs this! " 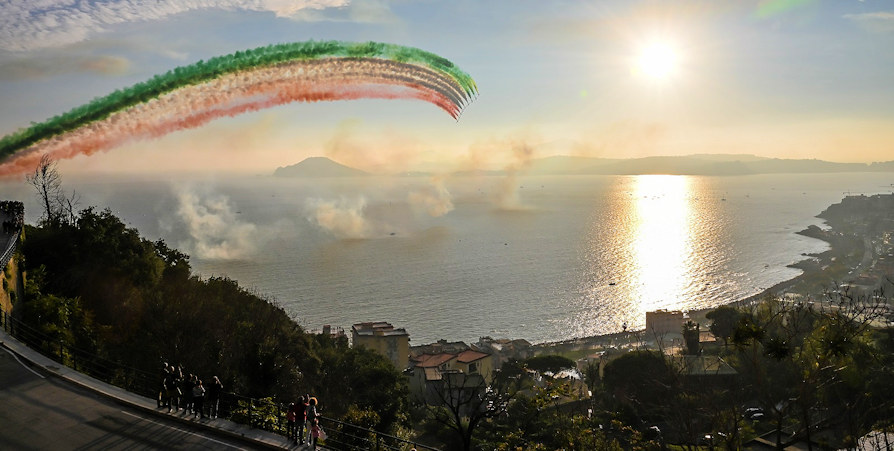 Two months after the similar ceremony held in Lecce in Piazza Duomo in the presence of the president of...
2603
Read

Friday 18 November took place at the Volunteer School of the Air Force of Taranto (SVAM), the ...
248
Read

Thanks to a synergy between the 1st air region command, the Dobbiaco airport branch, the efficiency group...
961
Read