Antarctica: the aircraft of the Italian Air Force return to fly for ENEA 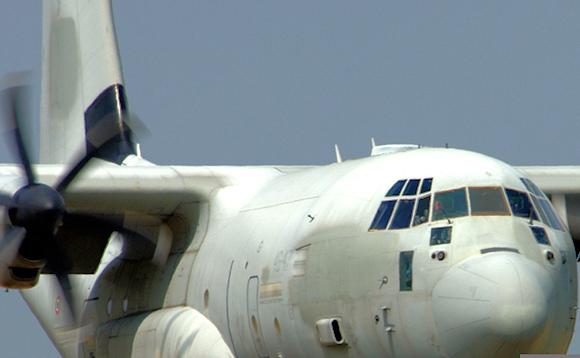 The Air Force aircraft return, after about twenty years, to Antarctica to support the Italian 2019 / 2020 research campaign of the National Antarctic Research Program (PNRA). A collaboration agreement between the Armed Forces and the ENEA (National Agency for New Technologies, Energy and Sustainable Economic Development) aimed at ensuring air transport in favor of the XXXV expedition, which will take officially kick off in the coming weeks.

Specifically, a C-130J aircraft of the 46ª Pisa air brigade with crews trained to operate in extreme climatic and environmental conditions, in the specific case on icy tracks (landing on the pack), will carry passengers and materials according to needs represented by ENEA, guaranteeing air connections between Christchurch airport in New Zealand and Antarctica, both at the Italian "Mario Zucchelli" station of Baia Terra Nova, and at the US station of McMurdo.

The agreement was signed in Rome, at the Palazzo dell'Aeronautica, by the air division general Giovanni Magazzino, representing the Armed Forces, and by the engineer Vincenzo Cincotti, for ENEA. 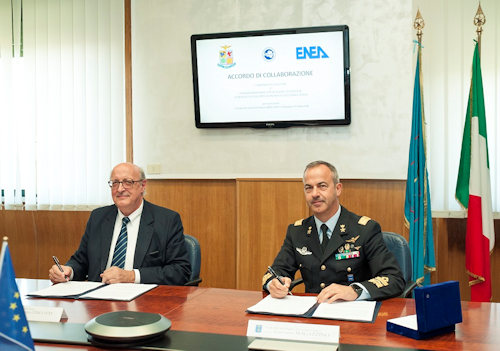 The collaboration, in addition to a renewed synergy capable of providing the national system and the national and international scientific community with skills and capabilities peculiar to the Armed Forces, is also an important training and operational opportunity for the Air Force, called to project personnel and vehicles in a context characterized by very complex, sometimes extreme climatic and environmental conditions, such as those present in Antarctica.

This agreement confirms the capacity of the Italian Air Force (AM) to guarantee long distance transports from Italy and also represents a concrete demonstration of projection and logistical support, an effort that has already been underway for some time by AM technical specialized personnel for the realization, in synergy with ENEA, of an aviopista on earth, semi-prepared, near the Mario Zucchelli Station, which will allow greater autonomy for Italian expeditions in the future.

The PNRA campaigns, financed by the Ministry of Education, University and Research (MIUR), with the logistic coordination of ENEA and the scientific one of the CNR (National Research Council) and the participation of the Armed Forces, represent a virtuous example of synergy between different institutional actors, thanks to which every year numerous research activities are carried out in the various fields of application in atmospheric physics, biology, glaciology, geology and in many other sectors also involving Italian and foreign universities.

The change of command of the Experimental and Shooting Standardization Department took place on Thursday 9 July 2020 ...
1727
Read

An Air Force C-130J aircraft made two flights to Ukraine to bring aid to the populations ...
319
Read