Turkey "candidate" to host a "democratic spring" within the 2020? 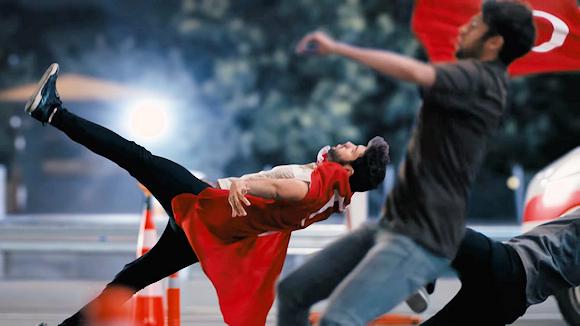 The great revolutions, in the XXI century, never occur in the less developed countries and with a perpetually depressed GDP: on the contrary, they explode after a long period of economic and industrial growth, with ups and downs, when the wealth of the nation apparently grows, but the Gini index also grows, which certifies inequalities in distribution.

This is the case of Ukraine, in the 2004 and in the 2014, when President Viktor Janukovic becomes the lightning rod of a system dominated by a few, shameless and very avid oligarchs. The leader of the Party of Regions is nothing more than the stone of the scandal: moving thousands of people with the dream of a European integration capable of distributing the census more equitably does not require too much effort. Russia becomes the negative model, with its perfect balance between the state apparatus and the "friendly" oligarchs. In Ukraine, the GDP is growing spectacularly between 2000 and the banking crisis of 2009 (+ 483%), and then again between 2010 and 2013 (+ 56%). Chinese growth rates for a country with fewer inhabitants of Spain and Poland. But also an unsustainable social situation: suffice it to say that between the 2000 and 2010 the number of Ukrainians in Europe grows to two and even three figures: in Italy they go from 13.000 to over 220.000, in Germany from 85.000 to 250.000, in Spain from 2.000 to 80.000.

In Egypt, the economy lives for decades between the peace of Camp David and the second Gulf war: just 1,3% of annual growth, as a statistical average. Then, in the luster that ends on the eve of the so-called Arab spring it rings a virtuous cycle that leads GDP to grow almost by 180%. Stuff that even China in those years ... On the eve of its fall, Mubarak talks about 15, even 20 million tourists each year in Egypt, as a goal at hand. He speaks pretending not to see the high level of youth unemployment, the increase in perceived social inequality and the simultaneous spread of the Internet: in practice, the three worms that are devouring from within its power. 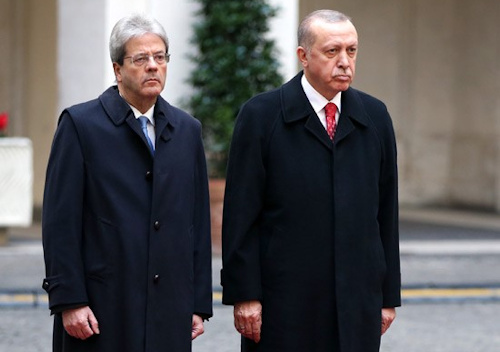 In Tunisia, the power of Ben Ali seems to be very strong since the Italians, led by the socialist leader Bettino Craxi, favored his coup. Young, rampant, with the right international relations: in fact, between 1990 and 2009, Tunis records a continuous growth: 14% of annual average. But also a non-stop migratory flow: Tunisian youth are looking for luck in France and in Italy, so much so that a quarter of the families are formed abroad. A persistent corruption, then, exacerbates the minds of those who remain, blocked in Tunisia not by choice because it lacks skill required by European countries.

Whether it was a colorful revolution or a "spring", each of these three countries has been the object of a similar process to others: street protests against corruption, the arrival of demonstrators "indoctrinated" by the "liberal" NGOs (or even funded by Gulf oil-monarchies), police reaction of the current government, protests of Western chancelleries, increase in expectations of the squares, increase in clashes and violence and finally final attack on the "regime". Since the fall of Milosevic in Serbia until the Arab Spring, everything went according to this simple scheme.

For some years now, the "machine of revolutions", which follows the path indicated a short while ago, seems to have been jammed: in Syria, Libya and Yemen, the failure of the revolutions led to a situation comparable to the Spanish civil war, with the great powers to challenge each other (but never directly: USA, France and the United Kingdom watch from the glove of the challenge launched by Putin in April 2018). In Egypt, the car clashed against the unbeatable block of the Armed Forces, true dominus of the state and the country. In Syria, the Baath party and the Russian presence have proved to be too hard a bone. In Bahrain and Morocco, the ruling houses reacted promptly and effectively. 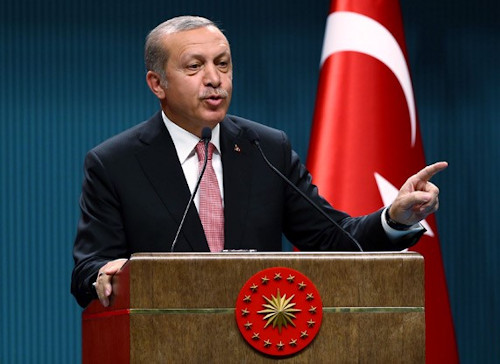 Now, according to the writer, there is a country that is candidates for a new experiment of the "machine of revolutions". He has a "strong president" who has not scruples to arrest 16.000 between military and civilians, to suspend 50.000 public employees of functions and salary, and Last but not least, forcibly close almost 100 between newspapers and magazines. It has consolidated power: from 15 years Recep Tayyip Erdoğan - let's talk about him again! - manages Turkey as a master father. He does so by alternating formal loyalty to the Atlantic Alliance with increasingly flirting with Russia, but above all by enacting a policy of military conquests that has not been seen - before him - in the world for decades. It manages a country that in three decades of power of the Justice and Development Party has led the country to double GDP. This until the escape of American and Asian investors begins in 2015. This is until the economic and political picture becomes opaque: "When there is a major deficit in foreign trade such as Turkey and the central bank continues to insist on lower interest rates, foreign capital sooner or later flee in search of higher yields and the local currency, the Turkish lira in this case, it precipitates. In addition, all Turkish companies that have borrowed in foreign currency loans are in crisis because they no longer have the means to cope with hard currency debt.".

Nobody - rightly or wrongly - takes the official growth data of 2017 seriously (7,4% per year: stronger than China!), Because "all this is smoke in the eyes for international investors as Moody's has reduced the sovereign credit rating to the junk level (Junk) "1. The criticisms of the financial newspapers are not blocked by the chancelleries. 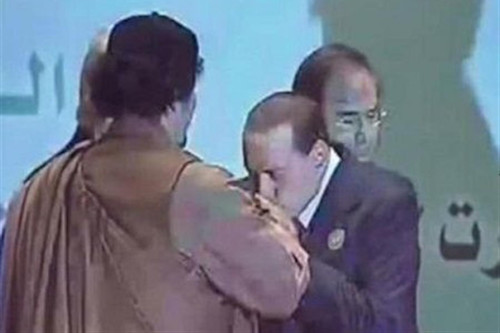 Before these crunches, the writer also notes a significant episode: the failure of the motions of Gezi Park in the 2013, which is well known to the "engineers of the machine of the revolution": between 4 and 7 millions of people actively engaged in protesting against the government do not trigger any change of regime. If we look closely, the silence of the international chancelleries and the not exceptional attention of the media make us think more of a test than a real attempt. Perhaps, it will be the case to experiment with an 2.0 version of this machine, since in the 2013 the old fuse does not trigger.

Now that Erdogan is preparing to officially become Turkey's Putin, it becomes interesting to understand how far tolerance has come. And above all how long it will last: between today and the 2020 Ankara will have opened many of those issues that even with a booming economy and with the Gini index close to zero would be difficult to deal with.

To those who think that this patience will last indefinitely, we remember that Muhammad Gaddafi and the spouses Asma and Bashar El-Assad in the 2010 were still received by Western leaders as respectable people.

(images: presidency of the republic of Turkey / web)

Between the second half of July and the beginning of August over thirty people died (including two soldiers ...
47
Read

In the course of the two previous analyzes we spoke first of the figure of the Prime Minister of Hungary, Viktor ...
8072
Read